If there are only two operations to be performed, then the number of ways is:
n1  n2.
Hope it clarifies your doubt This video explains the fundamental principles of counting, Multiplication ... 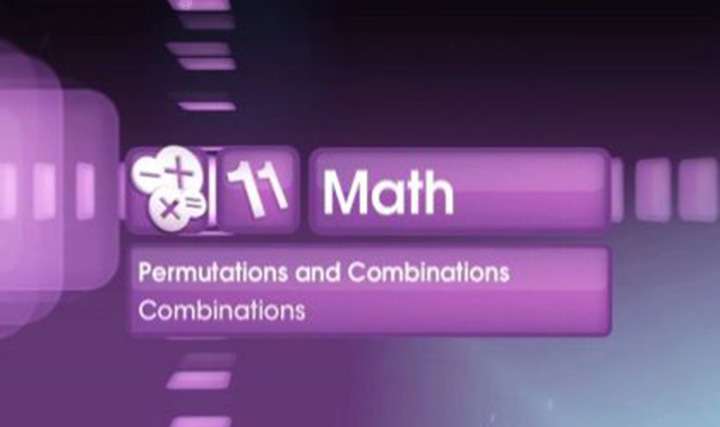 This video explains the derivation of the formula of combination, different... 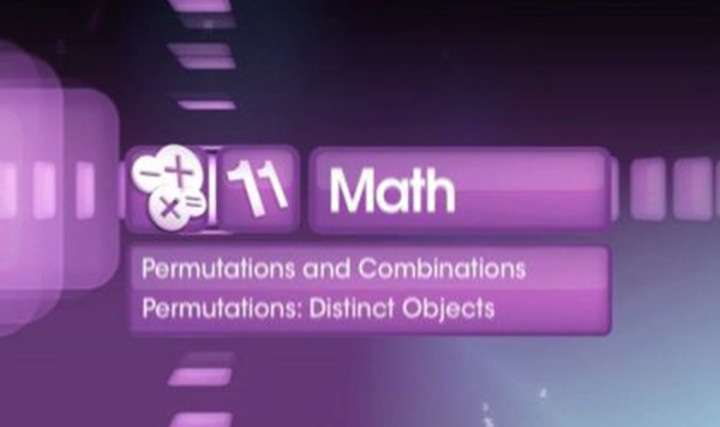 This video explains the permutation of n objects taken r at a time, factori... 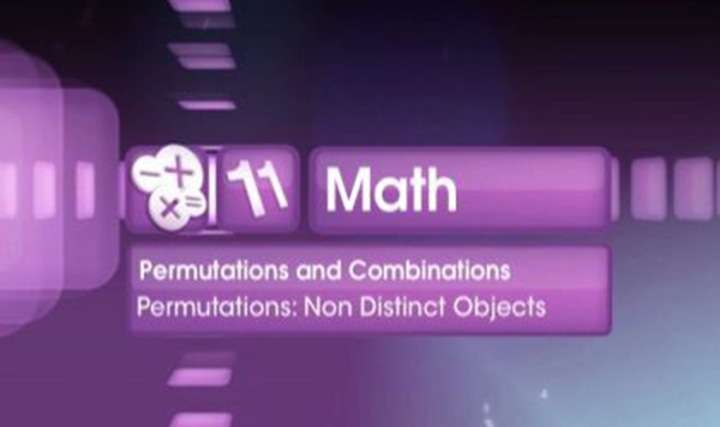 Formulate the theorem of permutation on n objects when all objects are not ... 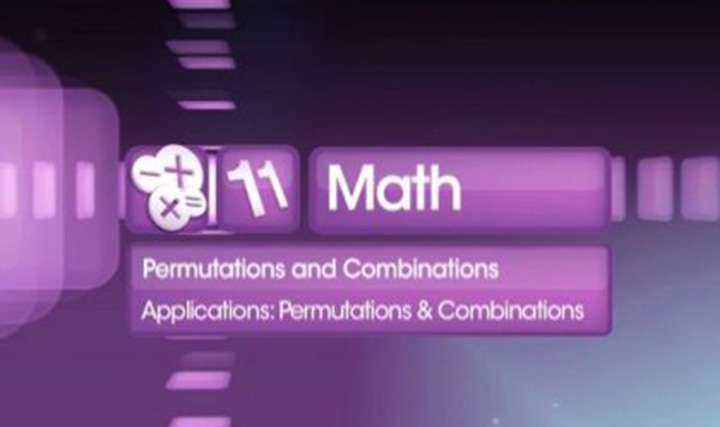 Review the concepts and theorems of permutation and combinations. Solve pro...