Ok.
Could you explain me Michael Addition?

The Michael addition is the nucleophilic addition of a carbanion or nucleophile to an α,β-unsaturated carbonyl compound. It belongs to the larger class of conjugate additions. This method is useful for the mild formation of C–C bonds.

This reaction consists of the R and R' substituents on the nucleophile (a Michael donor). These substituents are electron-withdrawing groups such as acyl, cyano, alonates and nitroalkanes making the methylene hydrogen acidic forming the carbanion on reaction with base B:.

The substituent on the activated alkene, also called a Michael acceptor, is usually a ketone like α,β-unsaturated carbonyl compounds making it an enone, but it can also be a nitro group.

Mechanism of the Michael Addition Reaction

Deprotonation of an alkoxy group (nucleophile) by base leads to carbanion stabilized by its electron-withdrawing groups. This nucleophile reacts with the electrophilic alkene to form  a conjugate addition reaction. Proton abstraction from protonated base (or solvent) by the enolate is the final step. 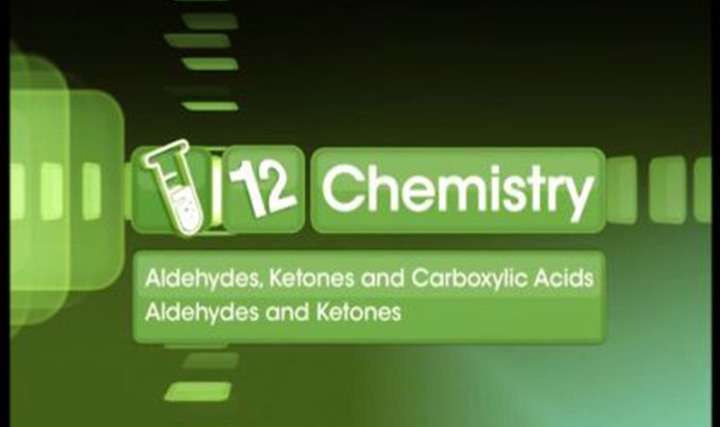 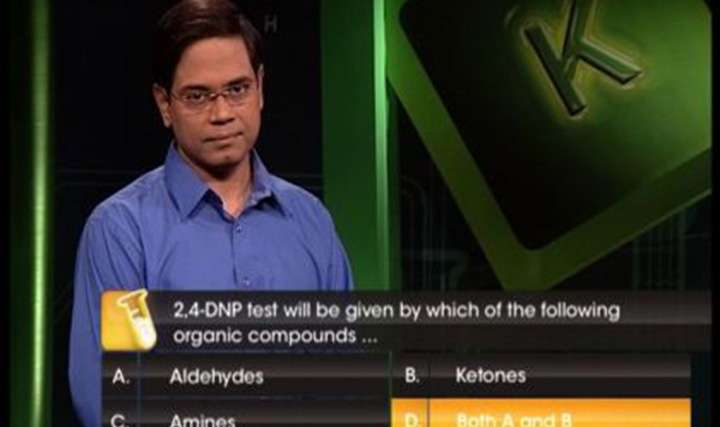 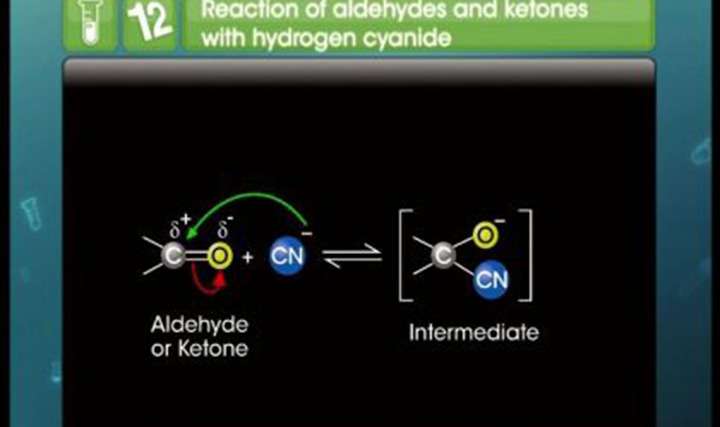