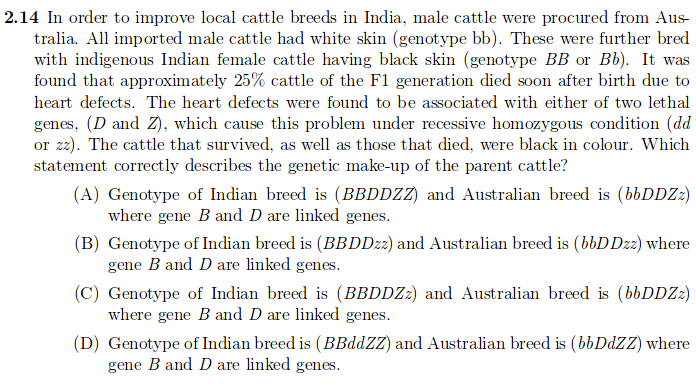 Linked genes usually do not assort independently but remain together in the gametes and the offspring give a dihybrid ratio of 3:1 instead of the normal ratio of 9:3:3:1. In our cross, if the ratio obtained is 3:1, it implies that the 75% of the cattle were black and 25% was white. Out of the 75% cattle which was black, 25% died after birth since the cattle that died was black in colour. This shows that 50% of the cattle that survived was black and the rest 25% was white.

Basis these assumptions, the probable genotype of the parent cattle which satisfies the above cross requirement is-

where B and D are linked genes.

So, the correct answer is option C. 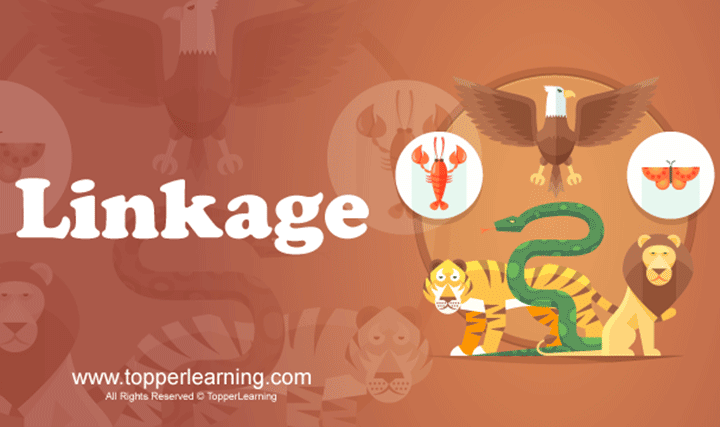 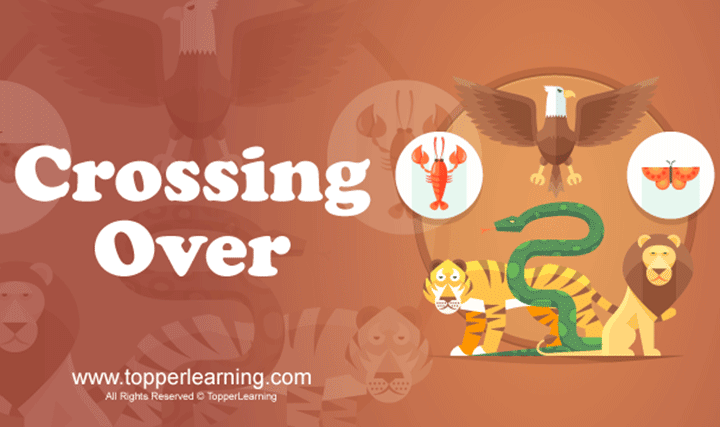 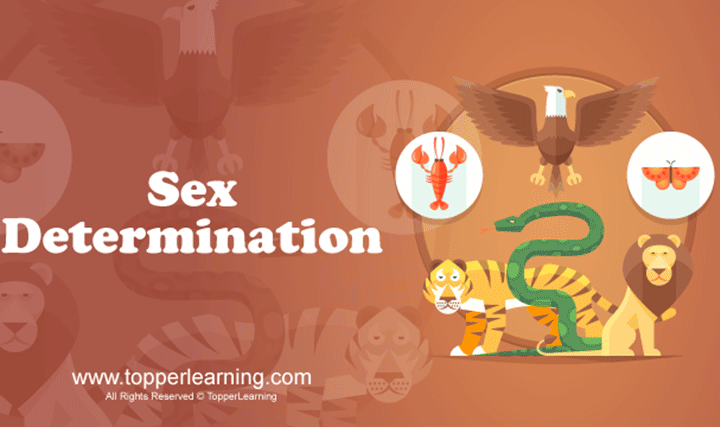 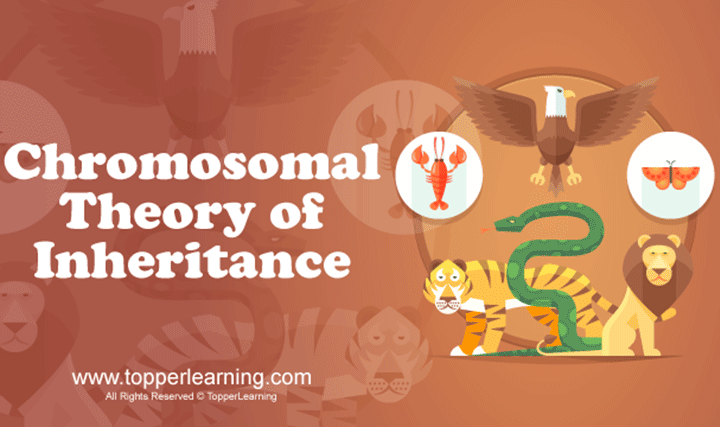