The growth pattern seen in young boys is much more variable than that of girls.

The growth in boys tends to start and stop, i.e., they may grow heavily for a year and then suddenly the growth stops. The increase in male sex hormone testosterone is responsible for triggering growth and causing other noticeable changes as well, including enlarged testicles and penis growth, growth of pubic and body hair and changing and deepening of the voice. Genetic factors play a role in onset of puberty. Puberty generally lasts two to five years, stopping around ages 17 to 19 for boys. There will be minimal changes in height after this age.

Girls begin their growth spurt one year or so prior to beginning their period. They usually stop growing earlier than boys. Girls tend to pass through puberty and their growth phase at a much faster rate than boys. It starts earlier and then slows down after menarche. The increase in female sex hormone oestrogen is responsible for the growth spurt in females. On an average, girls experience steady growth for about two years after they start their period at around 12-14 years and then slow down. There will be minimal changes in height after this age. 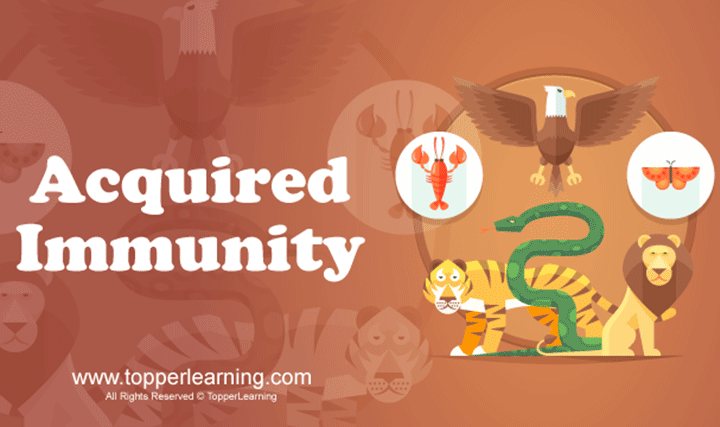 This video explains about acquired immunity 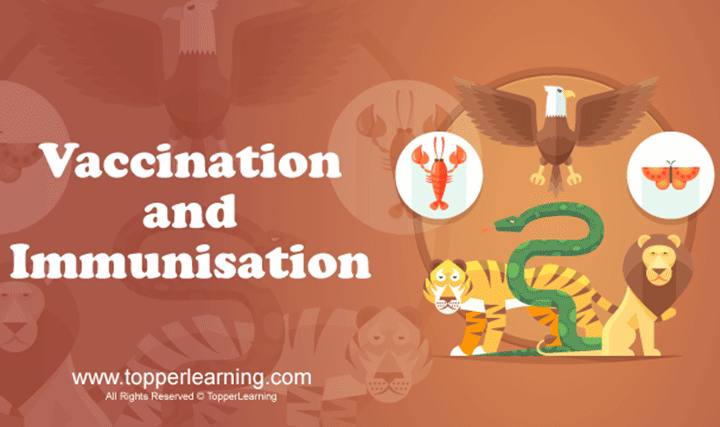 This video explains about vacccination and immunisation 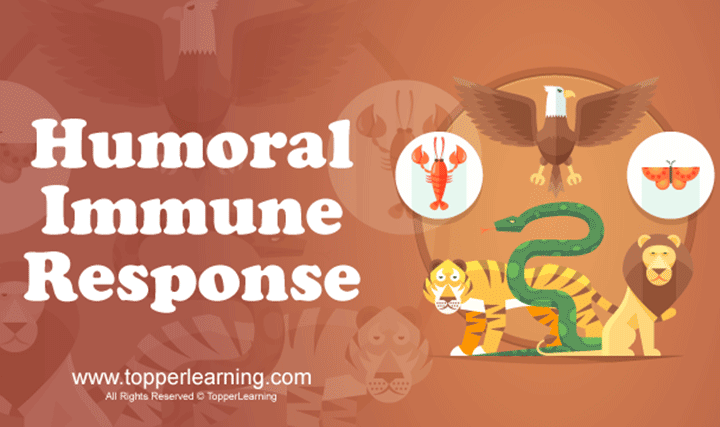 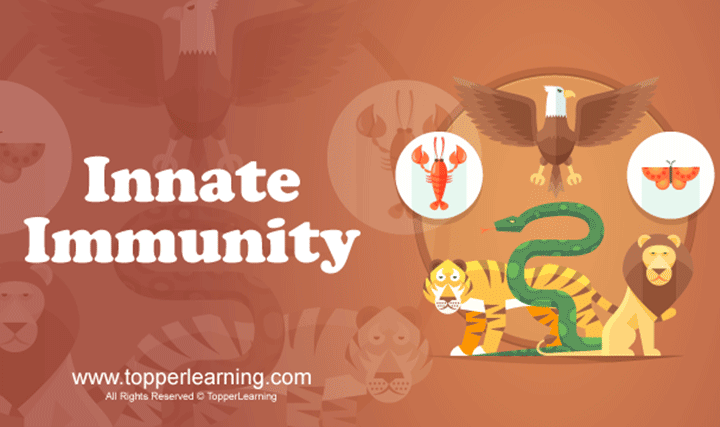 This video explains about innate immunity 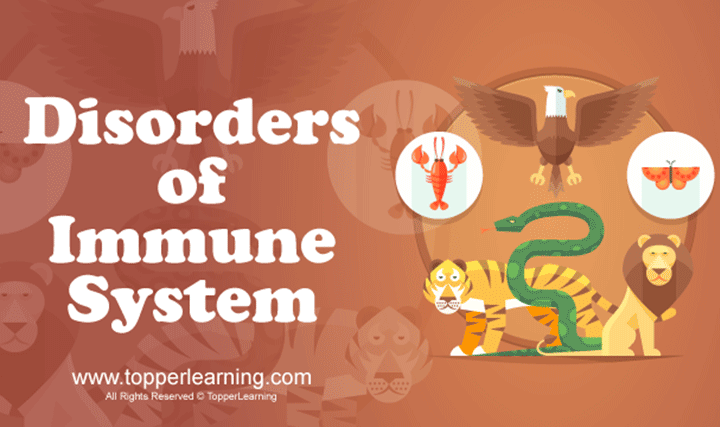 This video explains about disorders of immune system