Is moment of inertia a tensor quantity?? if yes then why ?? if no then what is it and why??

Tensors are geometric entities, independent of a particular choice of coordinate system .
It is possible to represent a tensor by examining what it does to a coordinate basis or frame of reference. tensors in general can be considered as a multidimensional array of numbers, which are known as its "scalar components" or simply "components." The entries of such an array are symbolically denoted by the name of the tensor with indices giving the position in the array. The total number of indices is equal to the dimension of the array and is called the order or the rank of the tensor.
A moment of inertia tensor is basically a matrix where each element is associated with two unit vectors in some given coordinate system. This is all the info you need to transform into other systems, and the mathematics of such transformations is extremely elegant in tensor notation.in short, a tensor is basically a "matrix-like" quantity that is independent of any coordinate system, and can be readily expressed in any coordinate system. 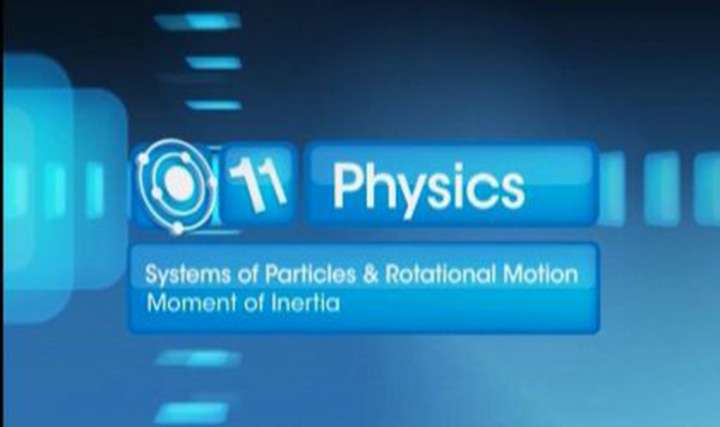 This video explains the moment of inertia, its relation with rotational kin... 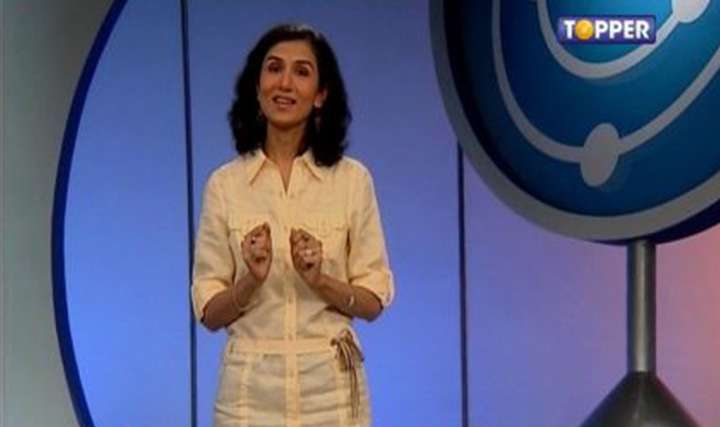 This video explains the total kinetic energy at the bottom of solid and hol... This video contains practice questions on moment of inertia, things to reme...