in spite of having  magnitude as well as direction , why the electric  current  is  a scalar quantity ?
pls explain  briefly .

For a quantity to be a vector: 1) it has to have magnitude and direction

2) it has to obey the laws of vector addition .

Current satisfies the first but fails the second therefore it is a scalar quantity.

i.e if two currents meet at a junction, the total current of the resultant will be the algebraic sum of the two current and not the vector sum.So even though current has direction, it is a scalar quantity. 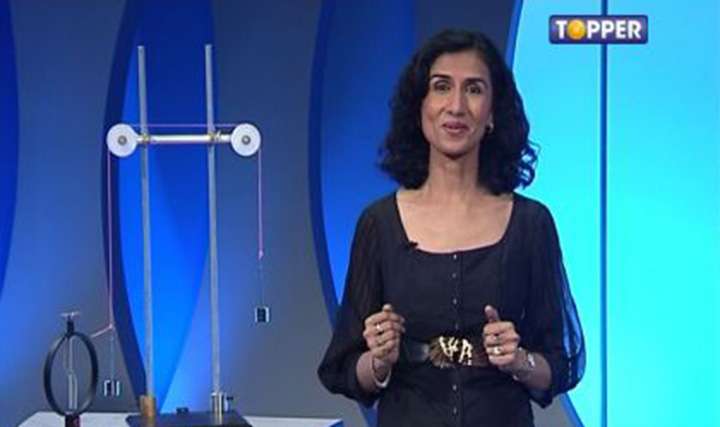 This video explains recharging of a cell, emf -definition, factors on whic... 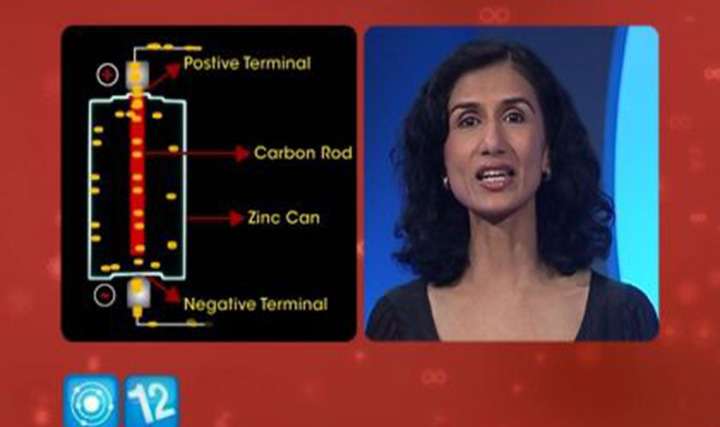 This video contains practice questions on emf and internal resistance of a ...