in ncert book 7.1 exercise 3rd sum what should we take first whether angles or sides and suppose we take the angles first can we write ASA rule

No, here it can not be written ASA Congruence rule. In order to know why, let us discuss what ASA congruence criterion is.

In the given question, BC = AD.

The angles included the side BC are angles BOC and CBO.

The angles included the side AD are angles AOD  and DAO.

If we could have written BC = AD, angle BOC = angle CBO and angle AOD = angle DAO, then we could have used ASA congruence criterion.

Here is the case where the sides are not included by the two angles. So, AAS congruence criterion has been used here. 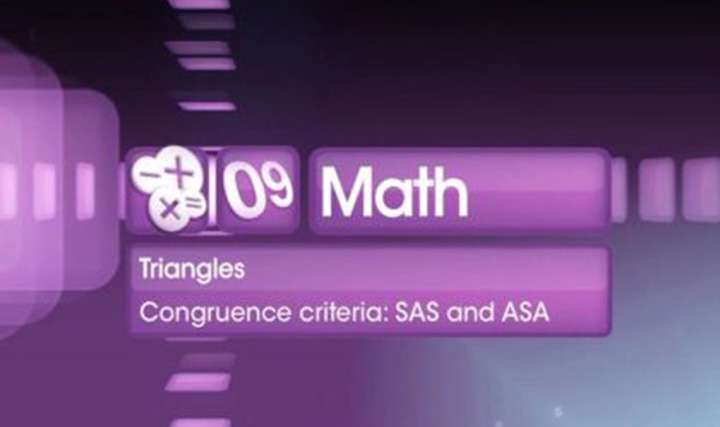 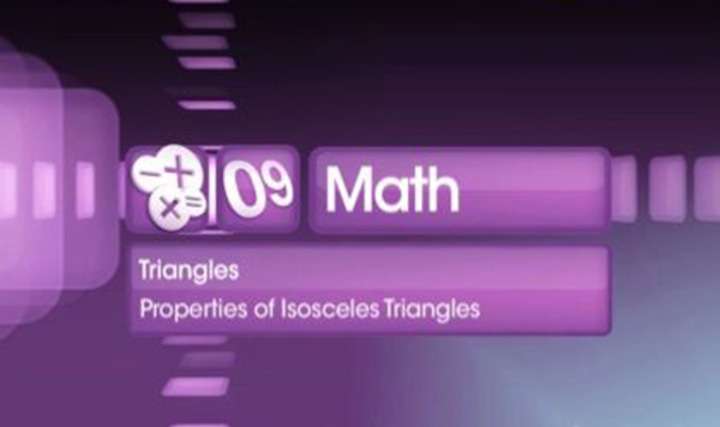 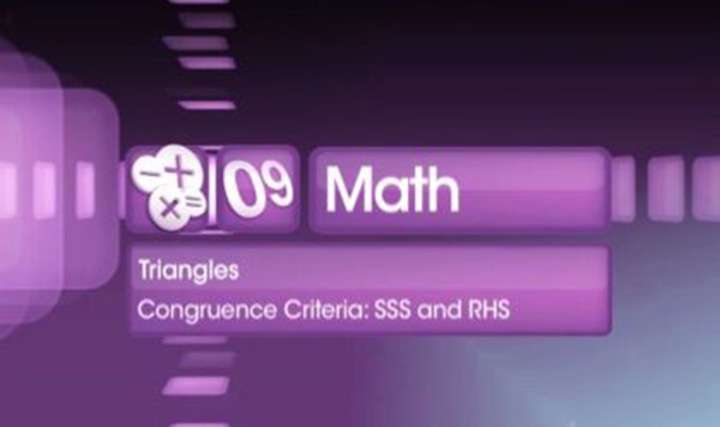 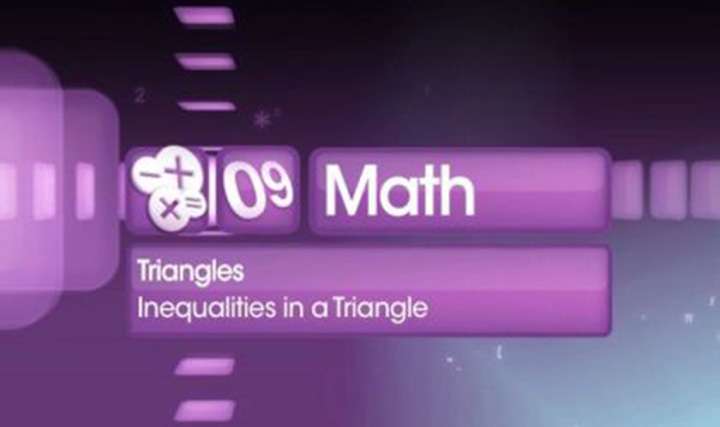 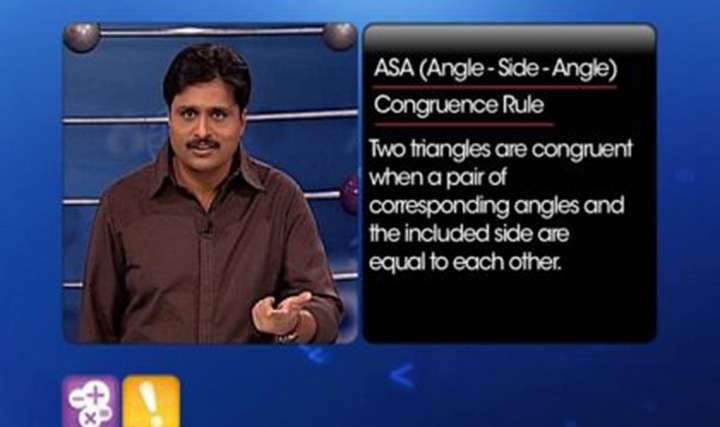 Congruence of geometrical figures. Establish the congruence criteria of tri...