Social difference exists in every society. People do have differences based on language, caste, religion, region , economic status or profession. It is natural and integral to the existence of any society. It cannot be eradicated but can be diminished. It does not involve any discrimination.

Social division means that the differences overlap on the basis of 'lower' caste, race, religion, class or ethnic group then he/she will be treated as inferior, will be discriminated against, and be subjected to harsh treatment. For ex - in the US earlier, the DIVISION existed between blacks and whites. The blacks were poor , homeless , discriminated against even the law was against them.
When different social differences overlap, one particular social difference gains in prominence. This leads to the creation of social division and tension. 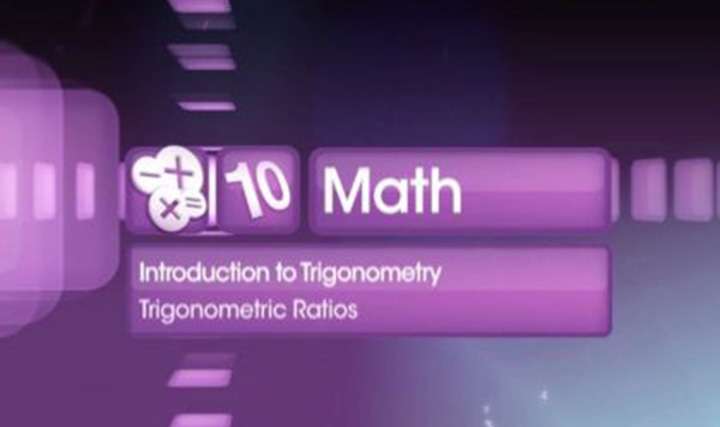 Relationship between sides and angles of a triangle. Define trigonometric r... 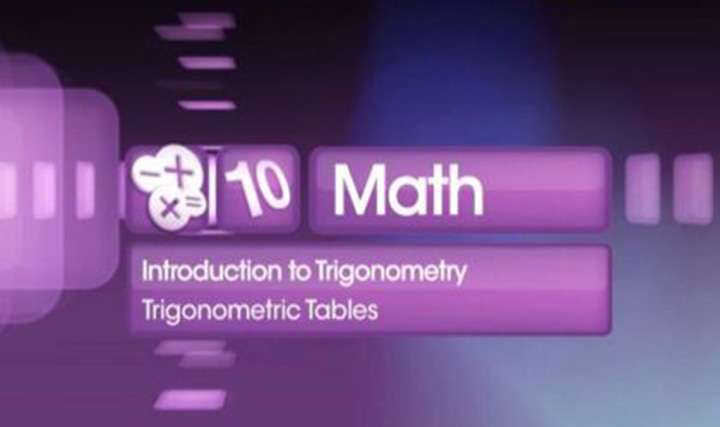 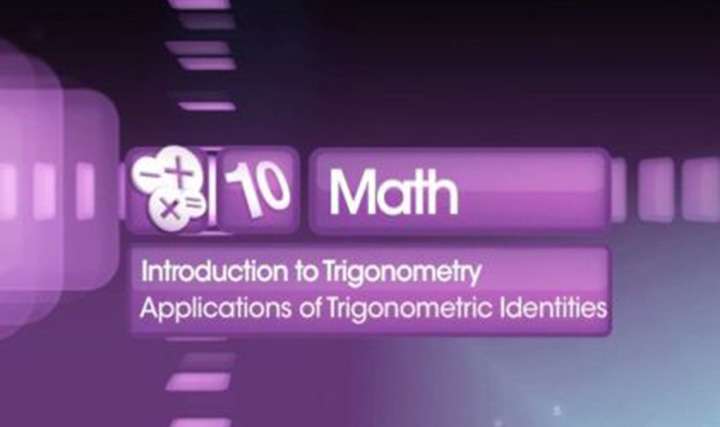 This video explains the Applications of Trigonometric Identities in solving... 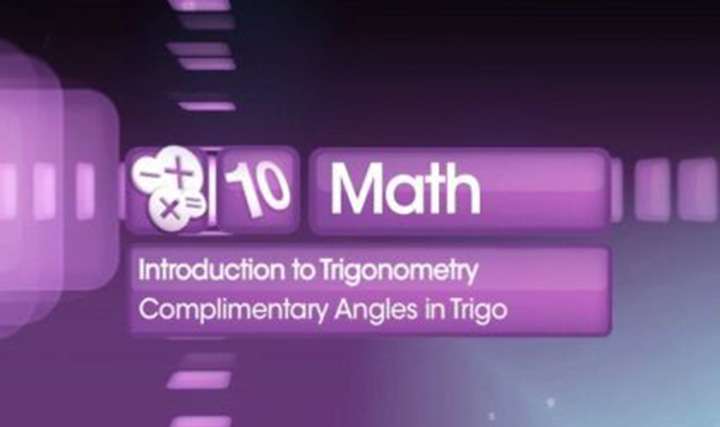 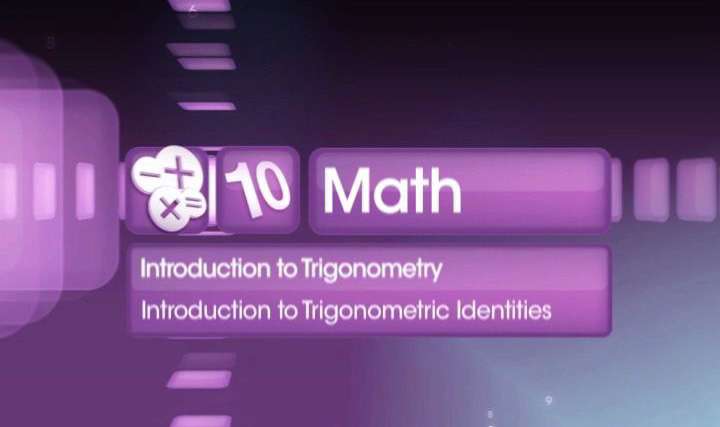