Static friction is the maximum frictional force present between any objects when one object just tends to move or slip over the surface of the other object.

Whereas sliding friction is the frictional force present when one object moves slowly or slides over the surface of another object.

In static friction the object is actually not moving or sliding over the other object, it only tends to move or slide.

Hence, if the static friction between two surfaces X and Y = 50 N 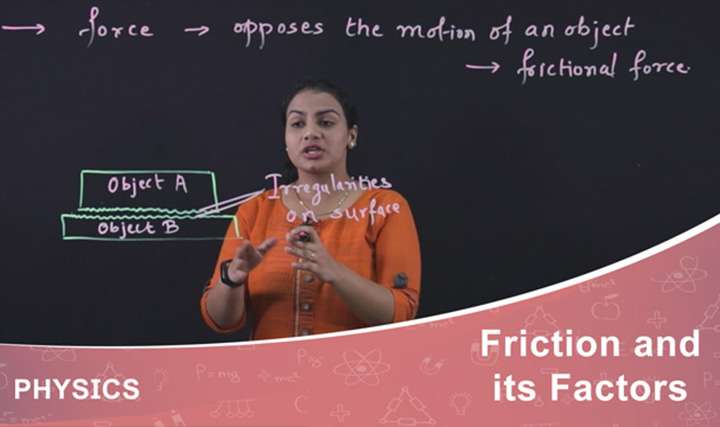 This video describes the friction and the factors affecting and cause of fr... 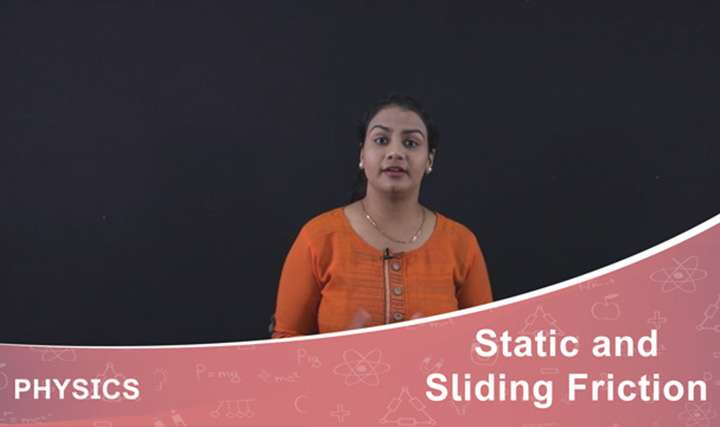 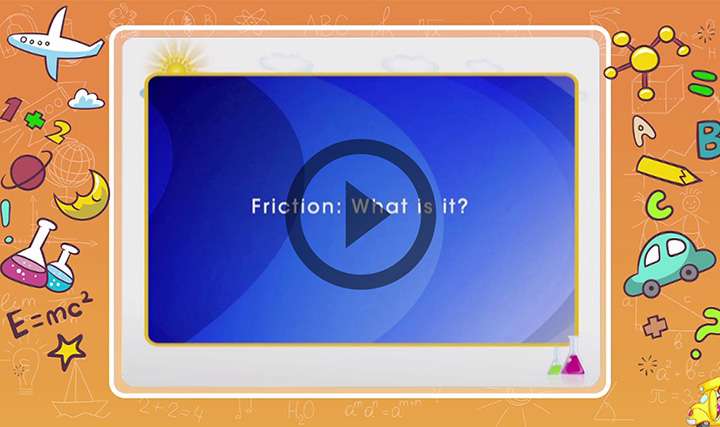 Introduces friction. Identifies its causes and factors that are responsible...