The law of segregation explains monohybrid cross. It states that, ‘The characteristics or traits of an organism are determined by internal “factors” which occur in pairs. Only one of a pair of such factors can be present in a single gamete.’

The law of independent assortment explains dihybrid cross. It states that, ‘In the inheritance of more than one pair of traits in a cross simultaneously, the factors responsible for each pair of traits are distributed independently to the gametes.’ 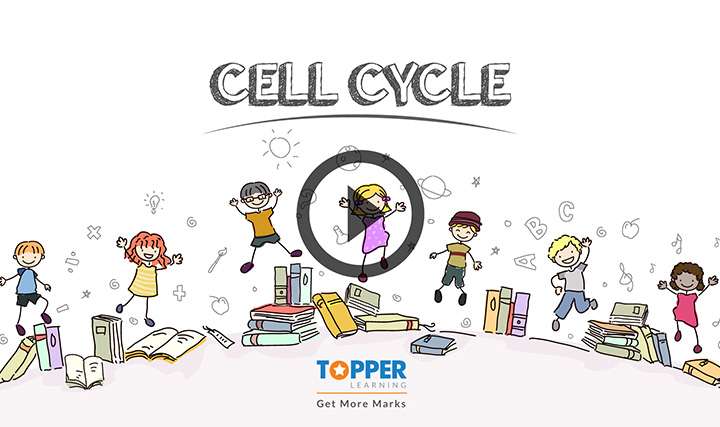 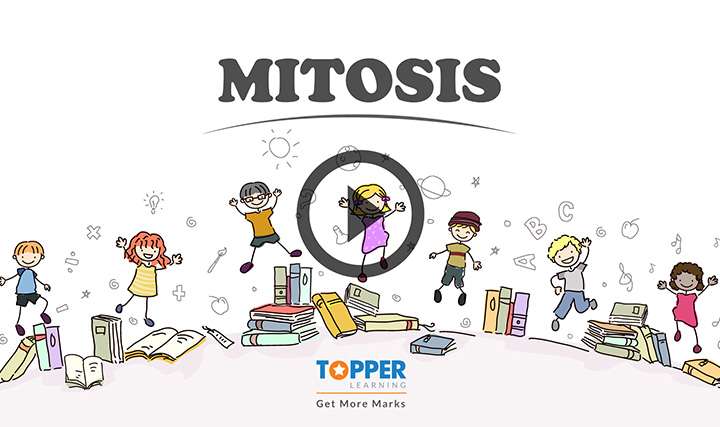 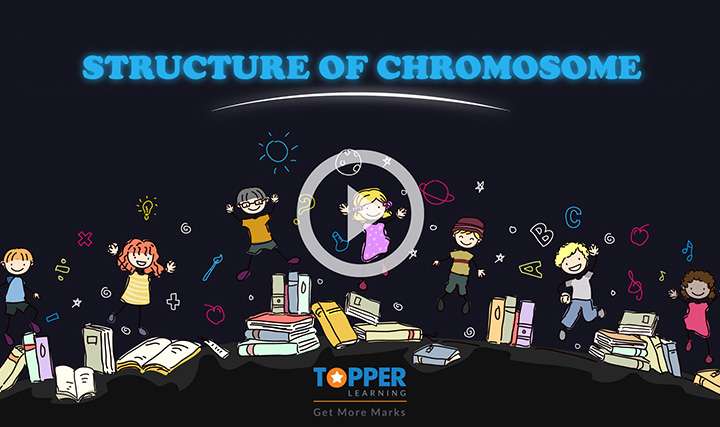 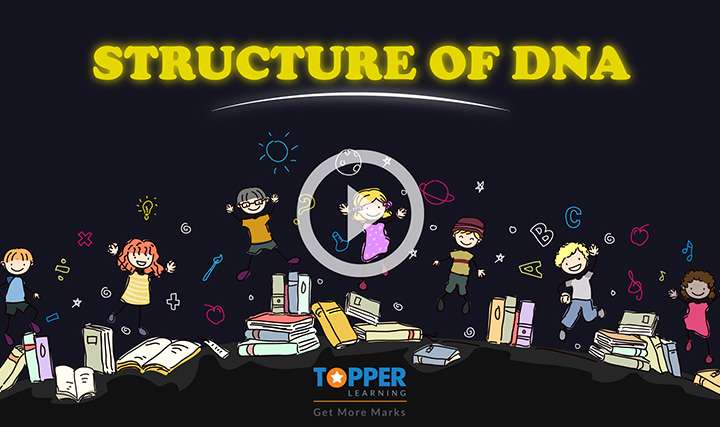 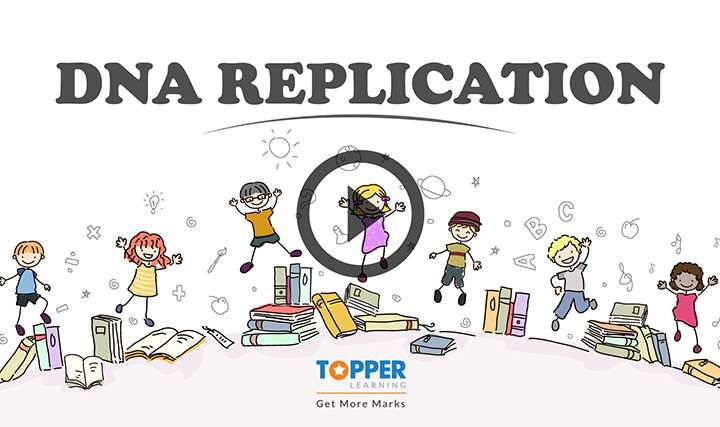