i want to ask that does slip rings act as a commutator(alternates the current) if yes, explain in detail  how? if not , then why is it used in AC generator . AC generator should use split ring , shouldn't it ? as we saw it acts as a commutator in electric motor  but then why DC generator uses it and why current doesn't alter in it

Yes a split ring acts as a commutator.
Refer the diagram of a motor given in the NCERT textbook. When current in the coil ABCD enters from the source battery through conducting brush X and flows back to the battery through brush Y, notice that the current in arm AB of the coil flows from A to B. In arm CD it flows from C to D, that is, opposite to the direction of current through arm AB.
On applying Fleming’s left hand rule for the direction of force on a current-carrying conductor in a magnetic field, we find that the force acting on arm AB pushes it downwards while the force acting on arm CD pushes it upwards. Thus the coil and the axle O, mounted free to turn about an axis, rotate anti-clockwise.
At half rotation, Q makes contact with the brush X and P with brush Y. Therefore the current in the coil gets reversed and flows along the path DCBA. This reversal of direction of flow of current through a circuit is called a commutator. In electric motors, the split ring acts as a commutator. The reversal of current also reverses the direction of force acting on the two arms AB and CD. Thus, the arm AB of the coil is now pushed up and the arm CD previously pushed up is now pushed down. Therefore, the coil and the axle rotate half a turn more in the same direction.
This is the function of split ring to make the coil of the motor rotate in the same direction.
In an AC generator the coil itself rotates in opposite direction after every half rotation so that reverse current is obtained. If here a split ring is used then it will defeat the whole purpose of producing an AC current. It will start producing a DC current if split ring is used as the coil will rotate in reverse the split ring will make the direction of current reverse making it flow in the same direction giving rise to DC current.
So, a split ring or a commutator should not be used for AC generator. If you want a DC current then you can use it. 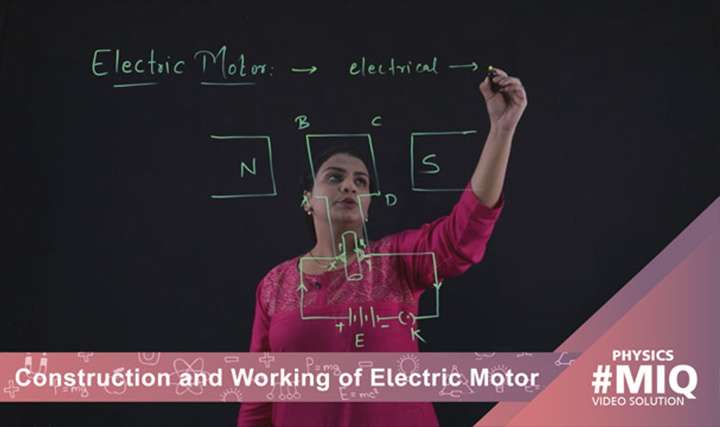 This video describes working principle, construction and working of electri... 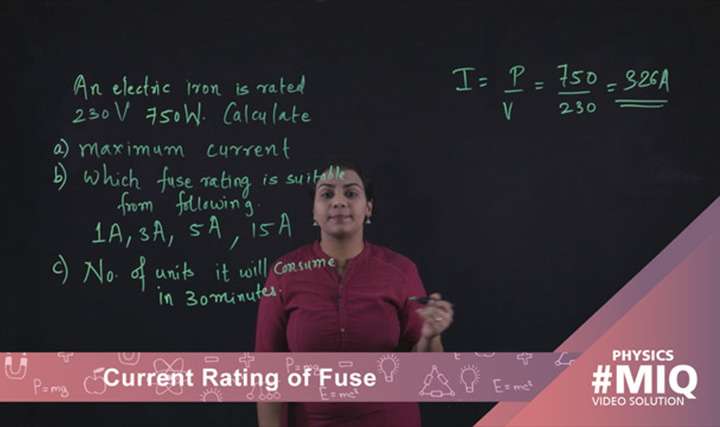 This video describes the calculation of fuse rating for the given electrica... 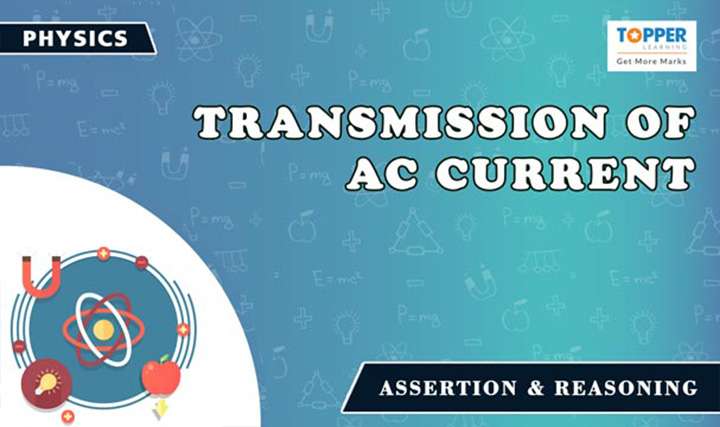 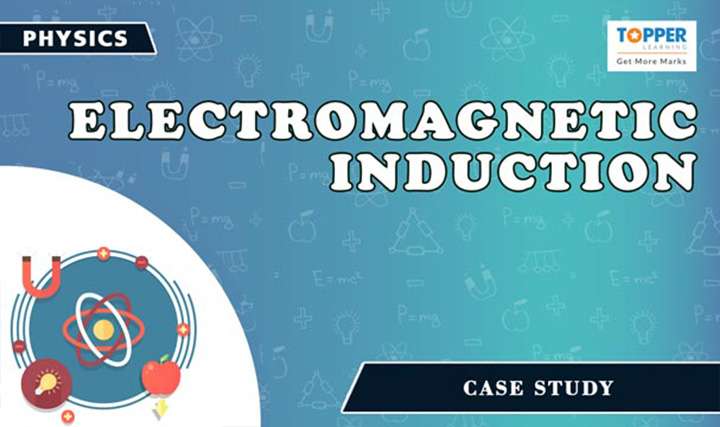 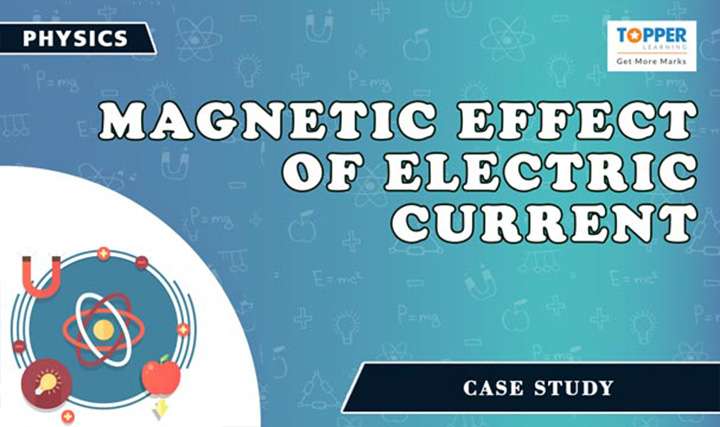