I asked this question

angle between sides = 90 degrees (in a rectangle)

now, in the triangle formed by the diagnols and that side, with vertices:

3.Other vertex of rectangle next to the first one,

we know that diagnols bisect each other. therefore the triangle is an isoceles triangle. this means that the angles opposite the sides are equal.

therefore both the angles of the diagnols with the sides is 65 degrees.

by angle sum property in the triangle, 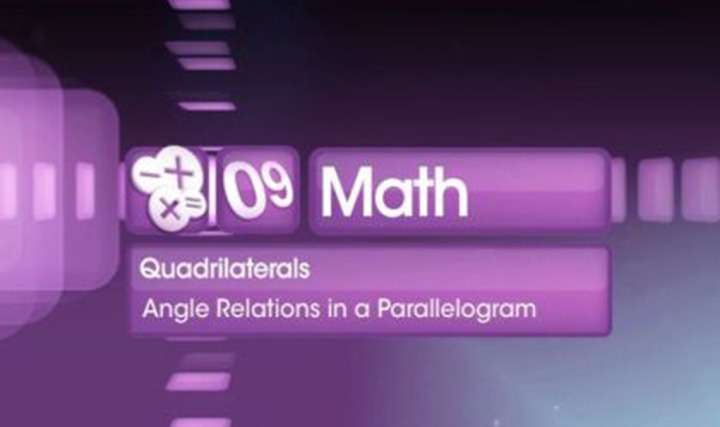 Relation between opposite angles in a parallelogram. Explore the conditions... 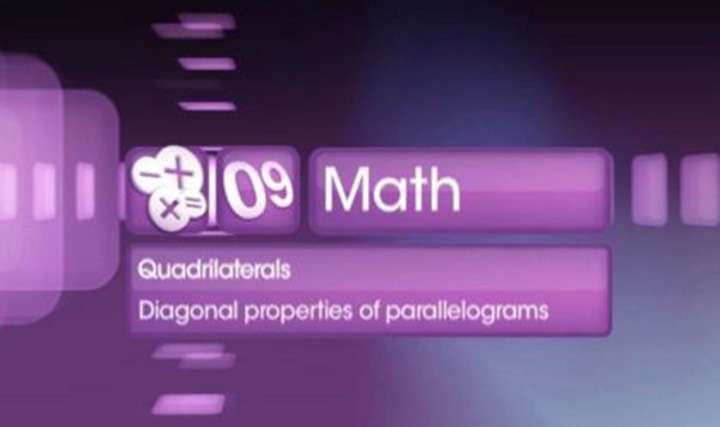 Establish the relation between the diagonals of the parallelogram. Conditio... 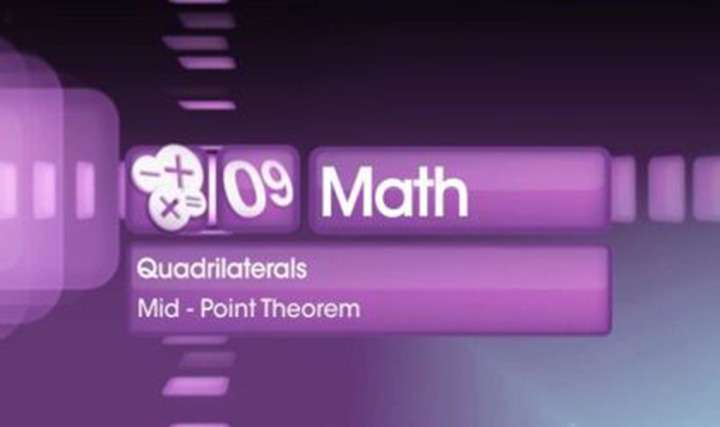 This video explains the Mid - Point theorem and its converse for a triangle... 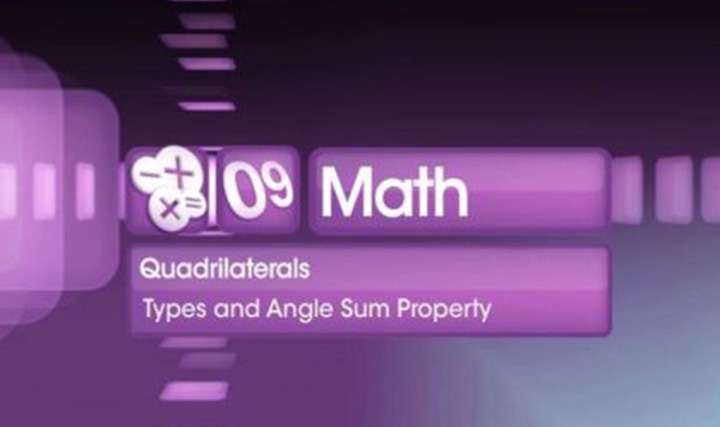 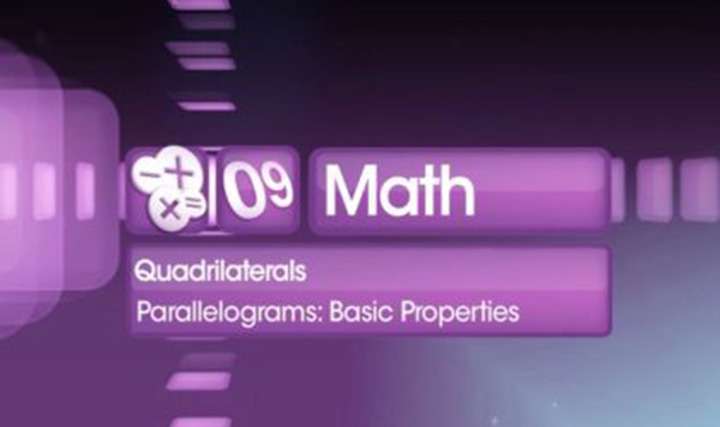