Since the conducting rod moves in magnetic field, EMF is induced across the endpoints of the rod and the induced emf is
E = -vBl
due to this induced emf, the current flowing in the loop containing the rod, resistor and connecting wire is (E/R) = (-vBI)/R
here R is resitance
Since induced current flowing in magnetic field, the force on conductor is B×i×l and this force acts against the movement of conductor
Hence this force retards the movement of the rod and the velocity of the rod as a function of time is worked out as below 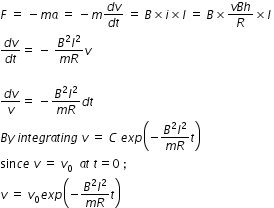 Power dissipated in the resistor is calculated as given below

(A) As per above calculation it is true that initial KE will be converted fully into heat energy in Resistor
(B) since the induced emf resisting the movement of rod, rod will not continue with velocity v0
(C) Due to current in the circuit, there is power dissipation in the resistor. will not be conveted into maganetic energy
(D) no workdone for magnetic force, since v×B force is perpendicular to the movement of charges 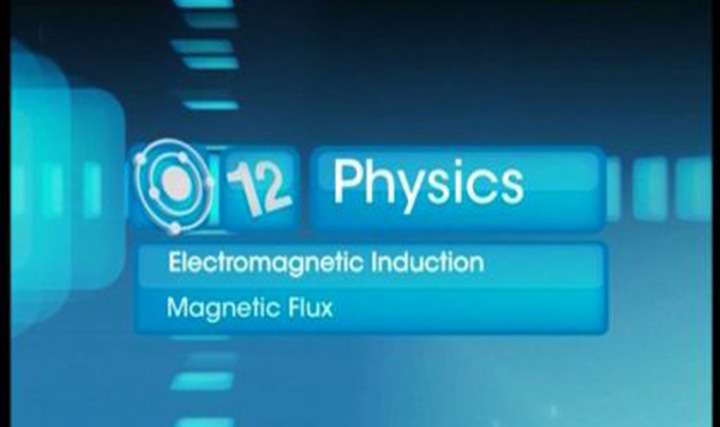 This video deals with establishing a relation between electricity & magneti... 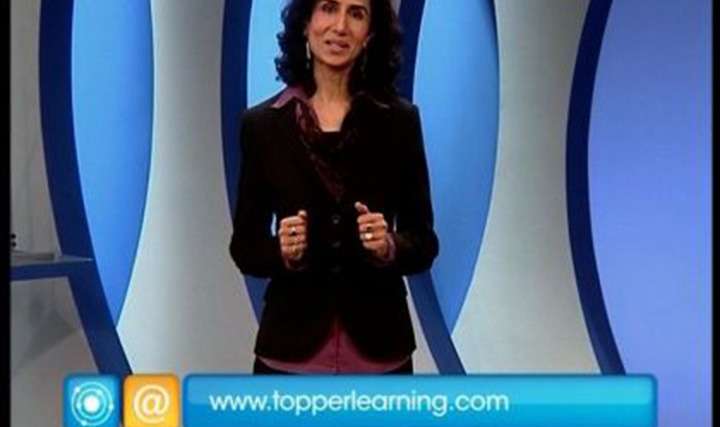