The two triangles under consideration are CPP' and GHI.
Here, as you can see from the figure given in the textbook,

We also know that the two sides CP = CP' = radius r (Since both are radii, they will be equal)
So, triangle CPP' will be an isosceles triangle.
Now, we also know that it is an uniform circular motion. So, velocity at each point is same.
Hence, GH = GI = v (both same in magnitude)
Hence, we can conclude that triangles CPP' and GHI are both isosceles triangle with central angle Δθ.
So, in such a case both the triangles will be similar. 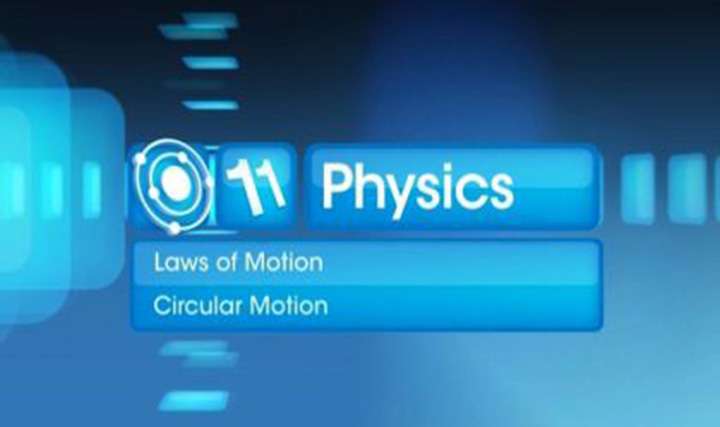 This video explains centripetal acceleration and dynamics of car along a sm... 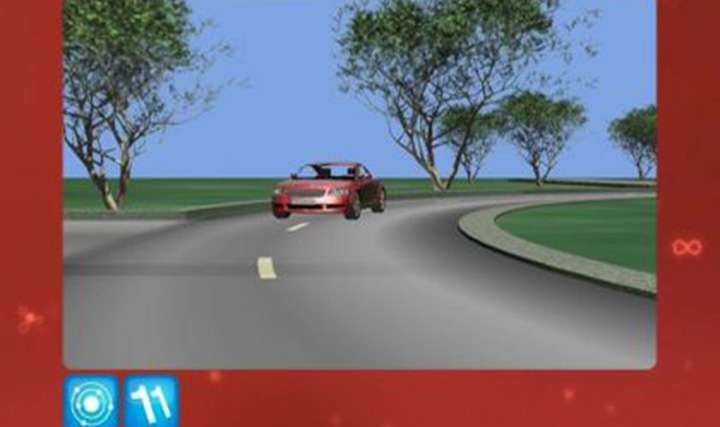 This video explains the dynamics of a car along a rough road and a curved r... 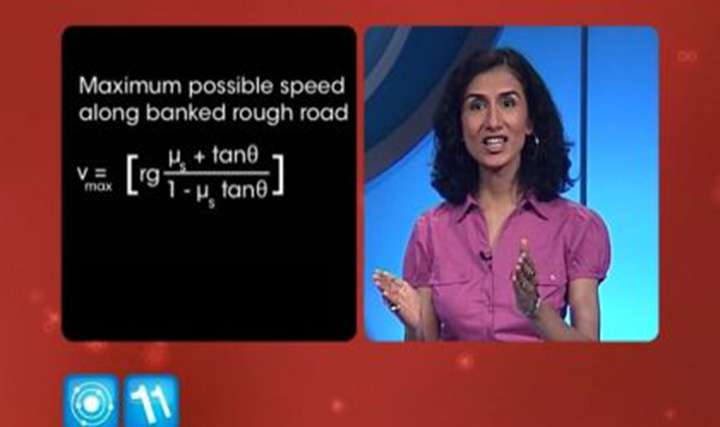