how do electrons revolve in an atom?

An electron which is revolving around the nucleus gets accelerated towards the nucleus. According to the electromagnetic theory, an accelerating charged particle must emit radiation, and lose energy. Because of this loss of energy, the electron would slow down, and will not be able to withstand the attraction of the nucleus. As a result, the electron should follow a spiral path, and ultimately fall into nucleus. If it happens then the atom should collapse in about 10-8 second. But this does not happen.

As the electron approaches the tiny volume of space occupied by the nucleus, its potential energy dives down toward minus-infinity, and its kinetic energy (momentum and velocity) shoots up toward positive-infinity. This "battle of the infinities" cannot be won by either side, so a compromise is reached in which theory tells us that the fall in potential energy is just twice the kinetic energy, and the electron dances at an average distance that corresponds to the Bohr radius. Hence electron keeps revolving the nucleus. 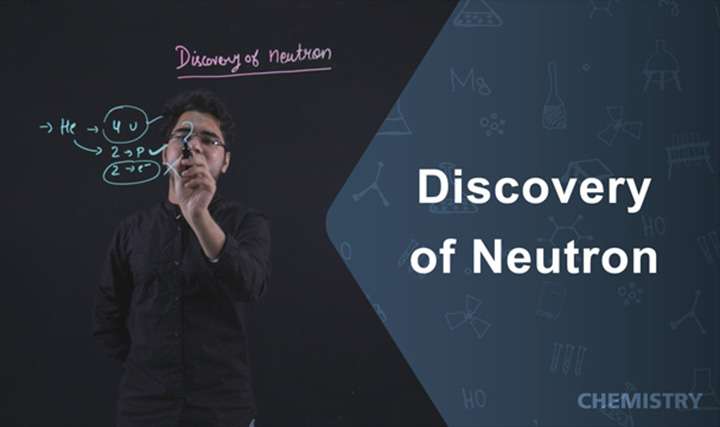 This video explains about discovery of neutron and explains the properties ... 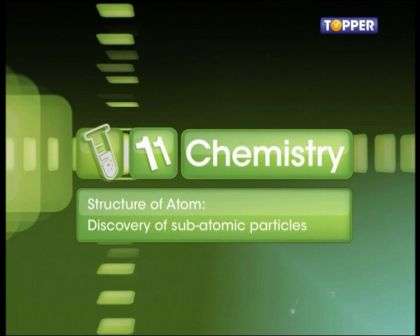 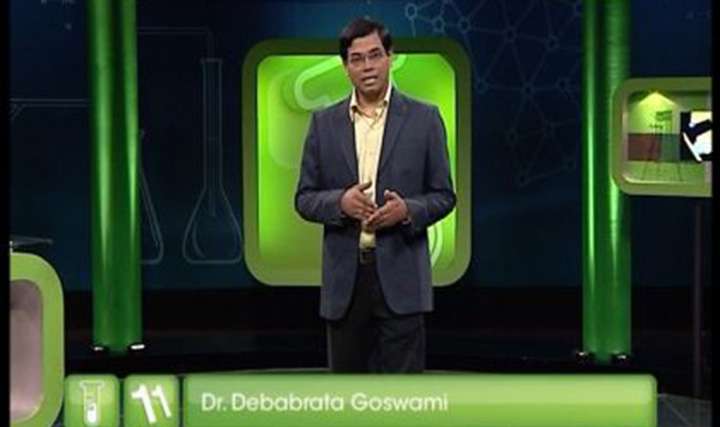 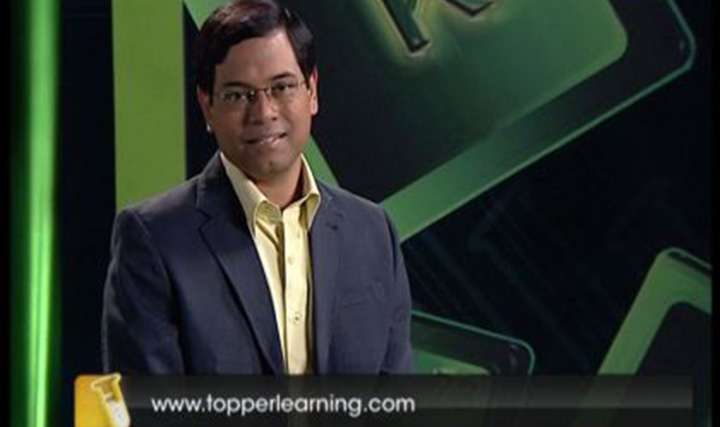