how can you prove than axioms are correct

Axioms are the assumptions which are universally true and do not require any proof.

Infact, Euclid assumed certain properties, which were not to be proved. These assumptions are actually obvious universal truths. He divided them into two types: axioms and postulates. He used the term postulate for the assumptions that were specific to geometry. Common notions (often called axioms), on the other hand, were assumptions used throughout mathematics and not specifically linked to geometry. 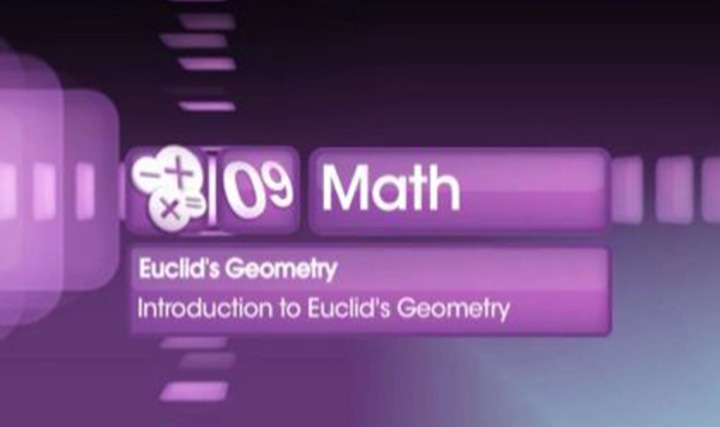 This video explains Euclid's definitions, Axioms and Postulates and explain... 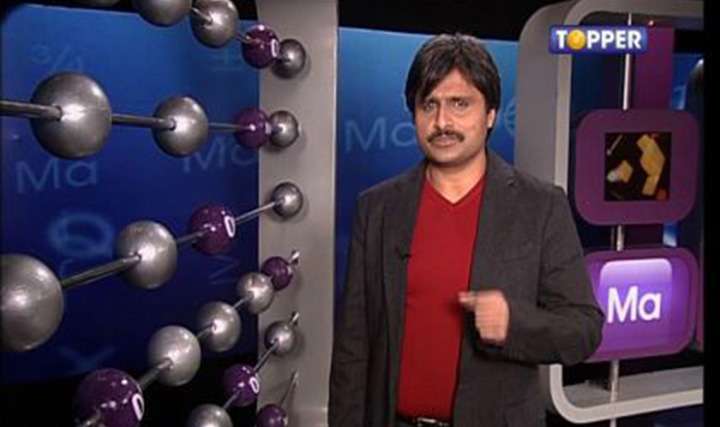