Electrostatic induction is a redistribution of electrical charge in an object, caused by the influence of nearby charges
A normal uncharged piece of matter has equal numbers of positive and negative electrical charges in each part of it, located close together, so no part of it has a net electric charge. When a charged object is brought near an uncharged, electrically conducting object, such as a piece of metal, the force of the nearby charge causes a separation of these charges. For example, if a positive charge is brought near the object (see picture at right), the negative charges in the metal will be attracted toward it and move to the side of the object facing it. This results in a region of negative charge on the object nearest to the external charge, and a region of virtual positive charge on the part away from it ("virtual" since there is no movement of positive charges because these are the atomic nuclei, that are stationary conforming the matrix of the metal. See next paragraph). These are called induced charges. If the external charge is negative, the polarity of the charged regions will be reversed. Since this is just a redistribution of the charges that were already in the object, the object has no net charge.

This method can be demonstrated using a gold-leaf electroscope, which is an instrument for detecting electric charge. The electroscope is first discharged, and a charged object is then brought close to the instrument's top terminal. Induction causes a redistribution of the charges inside the electroscope's metal rod, so that the top terminal gains a net charge of opposite polarity to that of the object, while the gold leaves gain a charge of the same polarity. Since both leaves have the same charge, they repel each other and spread apart. The electroscope has not acquired a net charge: the charge within it has merely been redistributed, so if the charge were to be moved away from the electroscope the leaves will come together again.

But if an electrical contact is now briefly made between the electroscope terminal and ground, for example by touching the terminal with a finger, this causes charge to flow from ground to the terminal, attracted by the charge on the object close to the terminal. The electroscope now contains a net charge opposite in polarity to that of the charged object. When the electrical contact to earth is broken, e.g. by lifting the finger, the extra charge that has just flowed into the electroscope cannot escape, and the instrument retains a net charge. So the gold leaves remain separated even after the nearby charged object is moved away.

The sign of the charge left on the electroscope after grounding is always equal in sign to the external inducing charge. On the other hand, an opposite permanent charge on an object can be achieved if it is grounded from the opposite edge to that which is bearing the external induction charge. 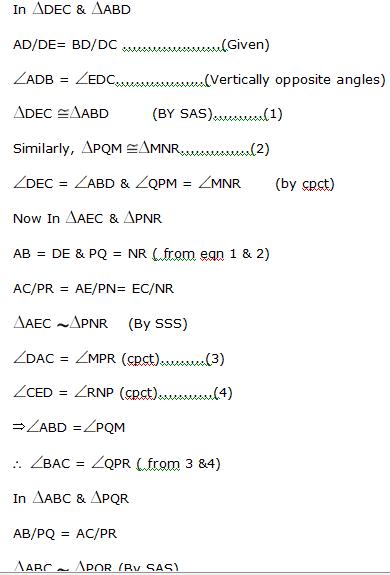