In the first step of the reaction mechanism for this reaction, the electron-rich aromatic ring which in the simplest case is benzene is attacked by the electrophile A. This leads to the formation of a positively-charged cyclohexadienyl cation, also known as an arenium ion. This carbocation is unstable, owing both to the positive charge on the molecule and to the temporary loss of aromaticity. However, the cyclohexadienyl cation is partially stabilized by resonance, which allows the positive charge to be distributed over three carbon atoms.

In the second stage of the reaction, a Lewis base B donates electrons to the hydrogen atom at the point of electrophilic attack, and the electrons shared by the hydrogen return to the pi system, restoring aromaticity. 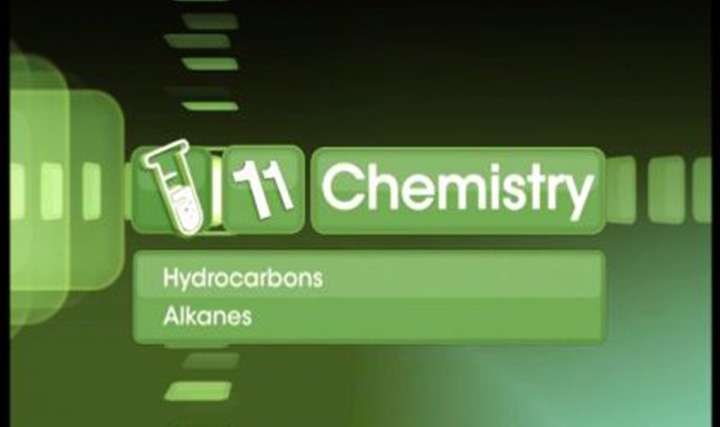 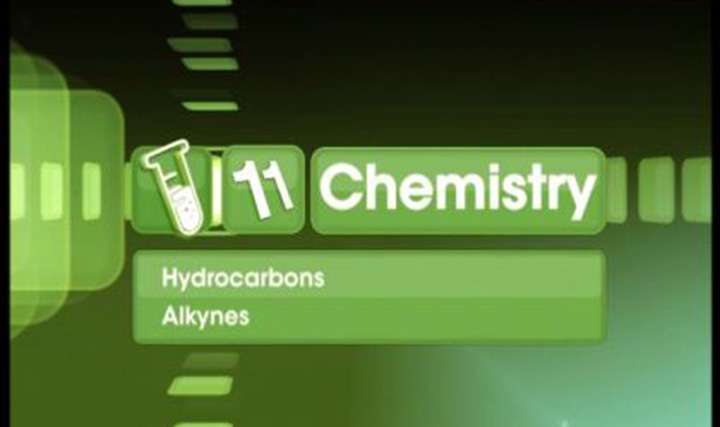 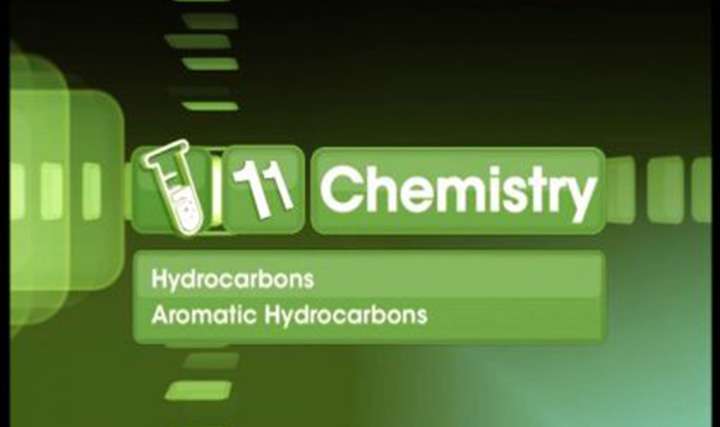 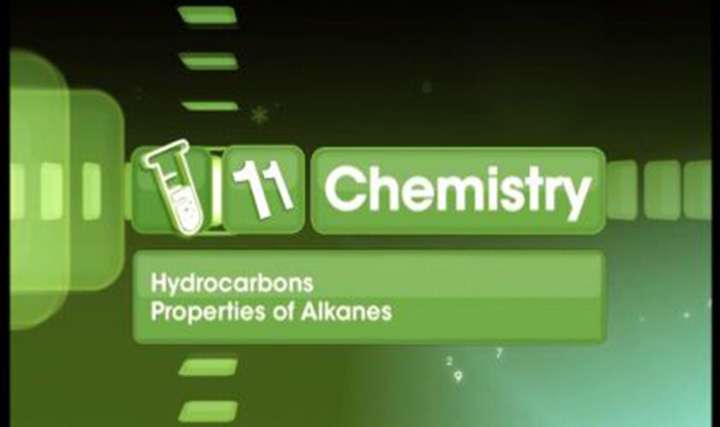 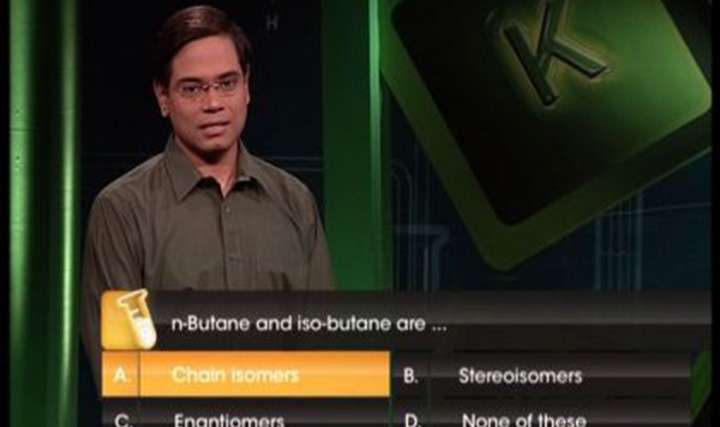