The light-dependent phase is also known as Hill reaction or photochemical reaction.

This phase takes place in the thylakoids of the chloroplast.

On exposure to light, chlorophyll becomes excited and absorbs photons (a photon is the smallest unit of light energy) to get activated.

Energy absorbed is used in splitting of water molecules into hydrogen ion (H+) and hydroxide ion (OH−). During this process, electrons are released.

NADP, i.e. nicotinamide dinucleotide phosphate, picks up the hydrogen ion and is reduced to NADPH.

This phase is also known as Calvin cycle or biosynthetic phase. It occurs in the stroma of chloroplasts.

This phase occurs simultaneously with the light-dependent reaction.

The time gap between the two phases is less than one thousandth of a second.

Formation of Glucose: Carbon dioxide is converted into glucose by using ATP and NADPH produced during the light reaction. 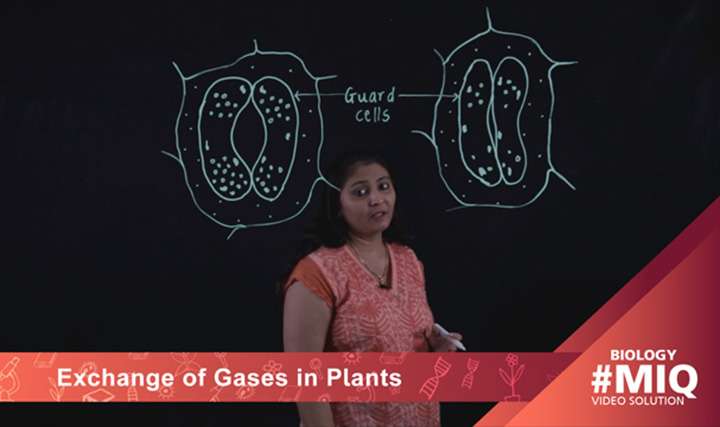 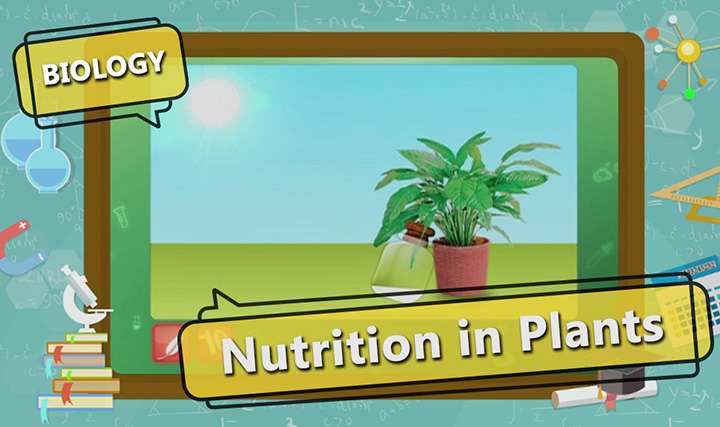 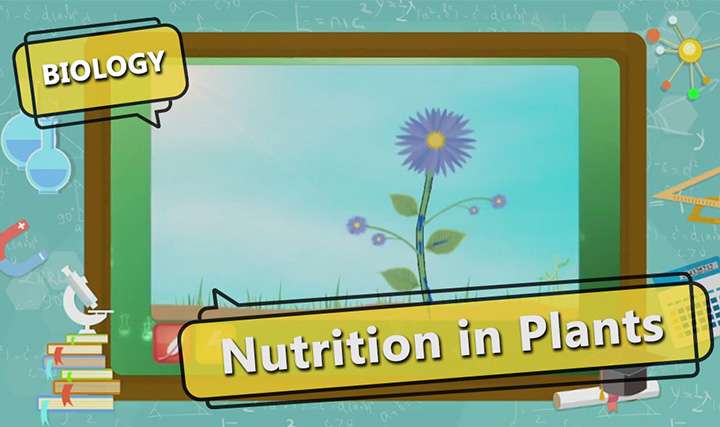