Vectors are quantities having both magnitude and direction.
ADDITION OF VECTORS.
They cannot be added by the simple laws of addition liike scalars.A vector can be added to another vector of same nature only.
1. When two vectors act in the same direction:
Consider a car moving 3 m due east and then 3 m again due east .If the two displacement vectors are represented by

2.When two vectors act in the opposite diection:
Consider a case when a man walks through 5 m due east and then through 3 m due west. then the sum(

) of the two displacement vectors will be a displacemnt of 2 m due east.

3. When two vectors are inclined at right angles to each other:
Suppose a particle is first displaced through 5m due east and then through 2 m due north and is represented by vectors

.The resultant displacement is given as : 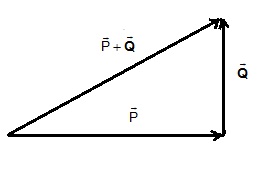 is defined as the addition of vector 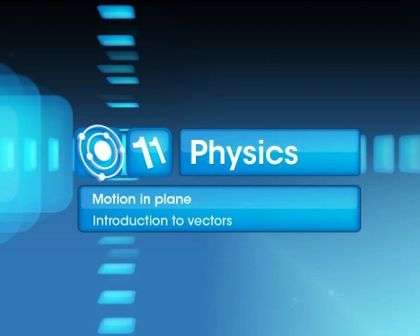 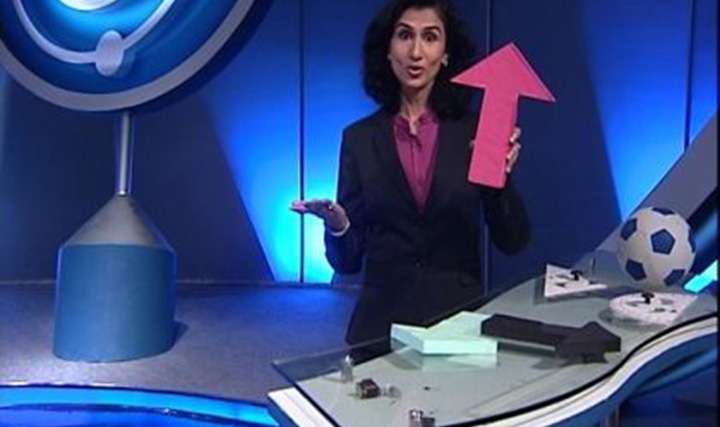 This video explains the addition of vectors using the method of components ...