Yes it is qualitatively true that the force of friction depends on the applied force.
We say that static friction acts only when there is applied force.
However, you need to consider the scenario as follows: You are applying a small force on a large stone. The stone does not move.
It is purely because your applied force is not enough to move it as there is a large friction acting on the stone.
Now, this friction needs to be overcome so that the stone starts moving. We do not feel this opposition unless the stone starts moving. We term it to be too heavy to move.
Now, heavy means large weight. Weight means a normal reaction acting on the stone. Therefore, the static friction has normal reaction in its formula indicating that you need to overcome this heaviness then only the stone can move. 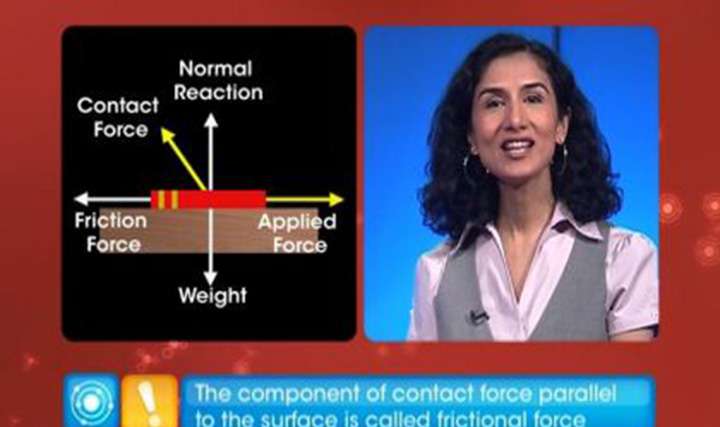 This video explains the advantages of static friction and the expressions o... 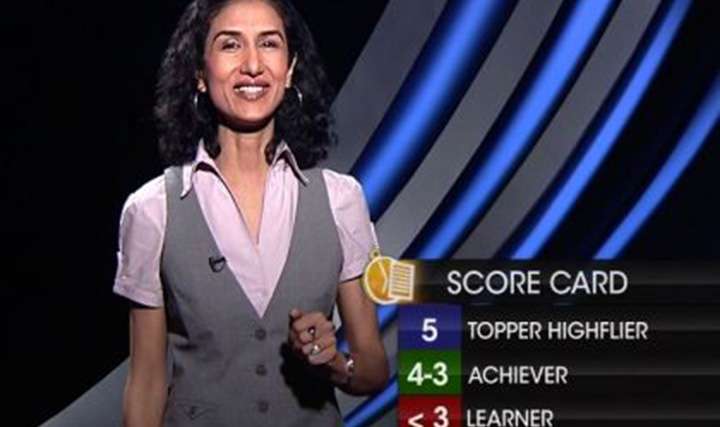