Calculate the equivalent resistance, series current, voltage drop and power for each resistor of the following resistors in series circuit.

All the data can be found by using Ohm's Law, and to make life a little easier we can present this data in tabular form.

Find the total resistance, RT of the following resistors in parallel network.

The total resistance RT across the two terminals A and B is calculated as:

For example, Calculate the total current ( IT ) taken from the 12v supply.

At first glance this may seem a difficult task, but if we look a little closer we can see that the two resistors, R2 and R3 are both connected together in a "SERIES" combination so we can add them together. The resultant resistance for this combination would therefore be,

So now we can replace both the resistors R2 and  R3 with a single resistor of resistance value 12 ?

The two remaining resistances, R1 and R(comb) are connected together in a "SERIES" combination and again they can be added together so the total circuit resistance between points A and B is therefore given as:

and a single resistance of just 12 ? can be used to replace the original 4 resistor combinations circuit above.

Now by using Ohm´s Law, the value of the circuit current ( I ) is simply calculated as:

So any complicated circuit consisting of several resistors can be reduced to a simple circuit with only one equivalent resistor by replacing the resistors in series or in parallel using the steps above. It is sometimes easier with complex resistor combinations to sketch or redraw the new circuit after these changes have been made as a visual aid to the maths. Then continue to replace any series or parallel combinations until one equivalent resistance is found. Lets try another more complex resistor combination circuit.

Again, at first glance this resistor ladder circuit may seem complicated but as before it is a combination of series and parallel resistors connected together. Starting from the right hand side and using the simplified equation for two parallel resistors, we can find the equivalent resistance of the R8 to R10combination and call it RA.

This resistive value of 12? is now in parallel with R6 and can be calculated as RB.

This resistive value of 8? is now in parallel with R4 and can be calculated as RC as shown.

RC is in series with R3 therefore the total resistance will be RC + R3 = 8? as shown.

This resistive value of 8? is now in parallel with R2 from which we can calculated RD as.

Then the complex combinational resistive network above can be replaced with one single equivalent resistance ( REQ ) of value 10?.

When solving any combinational resistor circuit, the first step we need to take is to identify the simple series and parallel resistor branches and replace them with equivalent resistors. This step will allow us to reduce the complexity of the circuit and help us transform a complex combinational resistive circuit into a single equivalent resistance. However, calculations of complex T-pad Attenuator and resistive bridge networks which cannot be reduced to a simple parallel or series circuit using equivalent resistances. These more complex circuits need to be solved using Kirchoff's Current Law, andKirchoff's Voltage Law which will be dealt with in another tutorial. 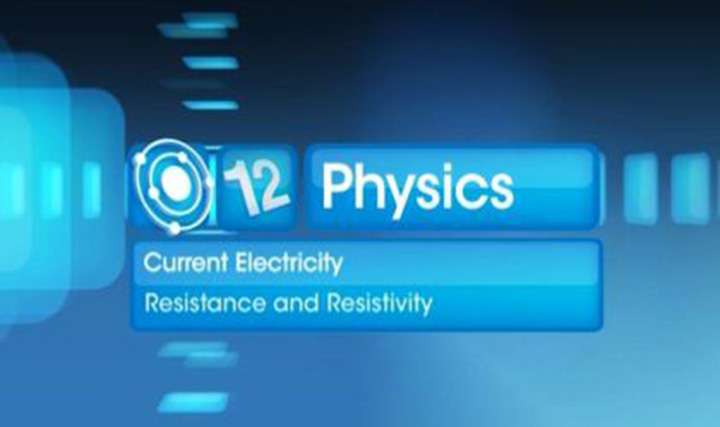