Electric conductivity of metals Vs Electolyte

In metals and semiconductors (such as silicon, of which transistors are made) the charges that are responsible for current are free electrons and holes (which, as missing electrons, act like positive charges). These are electrons or holes not bound to any particular atom and therefore able to move freely in the field.

The transport of electric charges, under electric potential differences, by particles of atomic or larger size. This phenomenon is distinguished from metallic conductance, which is due to the movement of electrons. The charged particles that carry the electricity are called ions.

Positively charged ions are termed cations; the sodium ion, Na+, is an example. The negatively charged chloride ion, Cl−, is typical of anions. The negative charges are identical with those of electrons or integral multiples thereof The unit positive charges have the same magnitude as those of electrons but are of opposite sign. Colloidal particles, which may have relatively large weights, may be ions, and may carry many positive or negative charges. Electrolytic conductors may be solids, liquids, or gases. 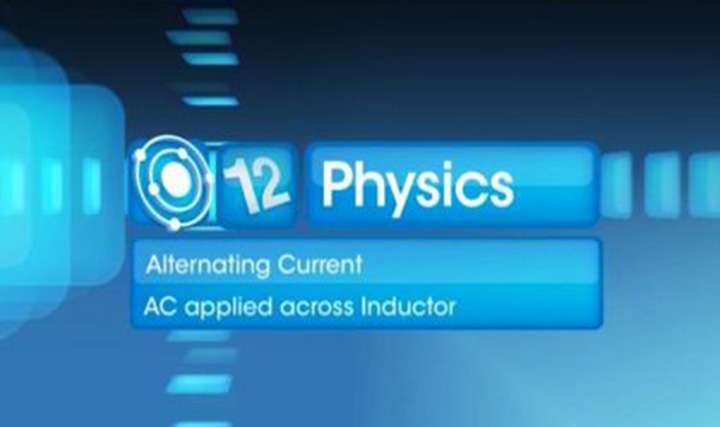 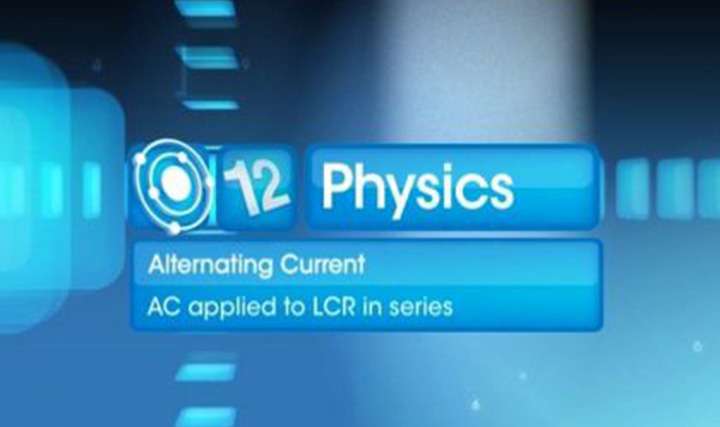 This video explains finding the current in a series LCR circuit with an AC ... 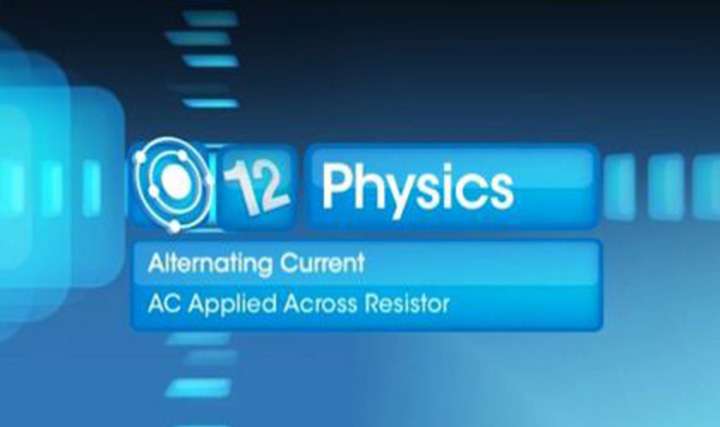 This video describes simple AC and DC circuits and advantages of AC circuit... 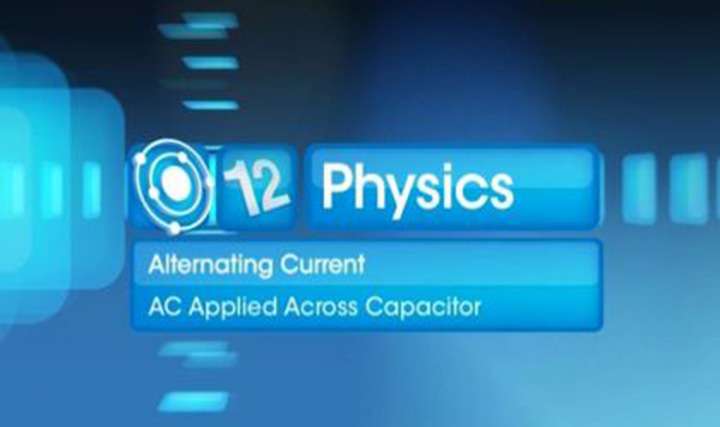 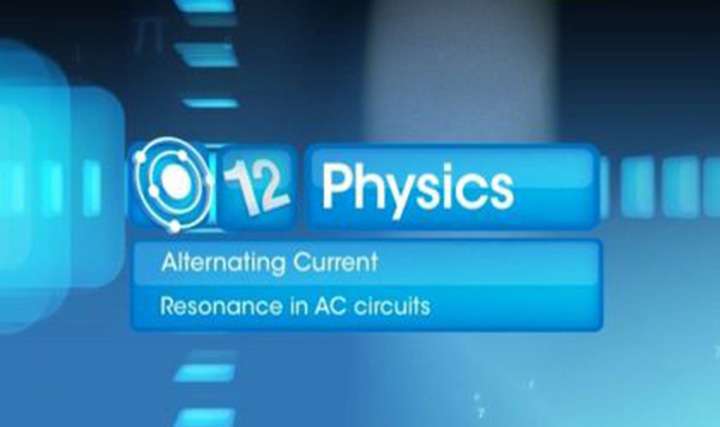 This video explains resonant frequency, imopedence and current at resonance...