But when a gas is heated at constant pressure there will be expansion of gas i.e. increase in volume take place and some external work will b done. For this some extra heat is required which should be given to the gas to perform the external work.

Sometimes a process takes place relatively slowly. Slowly enough so that all the intensive variables can have actually definite values through the entire path taken by the process. Such a process is called a quasi-static process.

For example, let us assume that our system is an amount of a gas trapped inside a cylinder, pushing on a piston forming one end of the cylinder. If the piston moves out rapidly, the gas expands rapidly and the pressure will vary from point to point inside the gas. But if the piston moves very very slowly, possibly due to friction or some artificial restriction limiting its speed, the pressure may well have a common value throughout the system at every instant in time.

The advantage of a quasi-static process is that at each point along the path taken by the system in going from the initial state to its final state the system is effectively at equilibrium. So we can define this path very precisely. 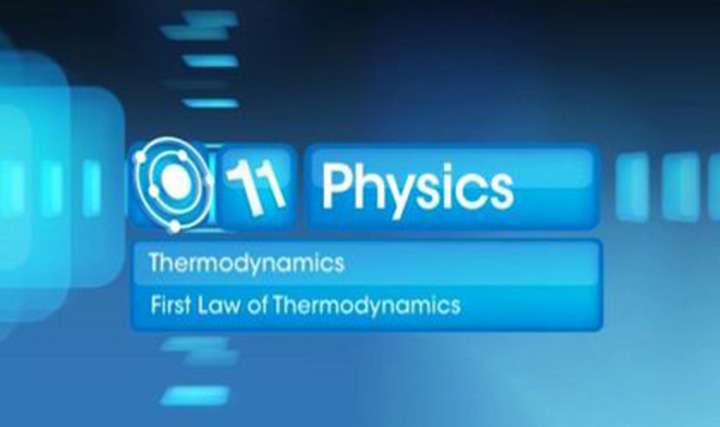 This video explains the mechanical equivalent of heat, concept of heat, int... 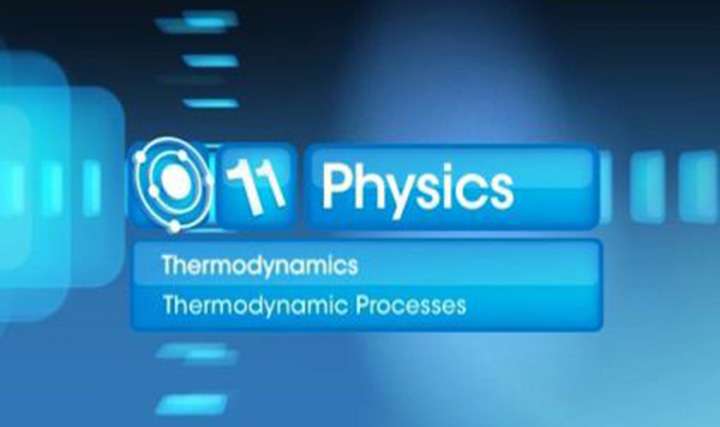 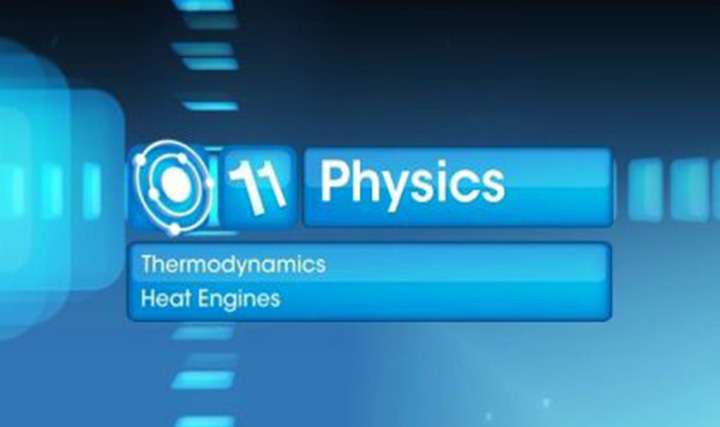 This video explains the principle, working and efficiency of heat engines. 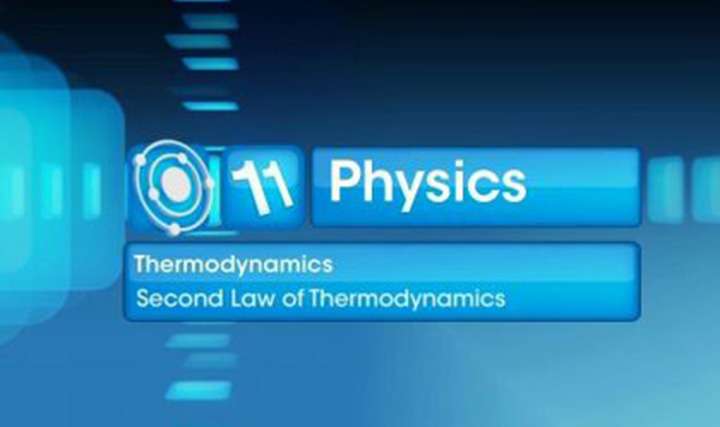 This video explains the second law of thermodynamics, Kelvin–Planck state... 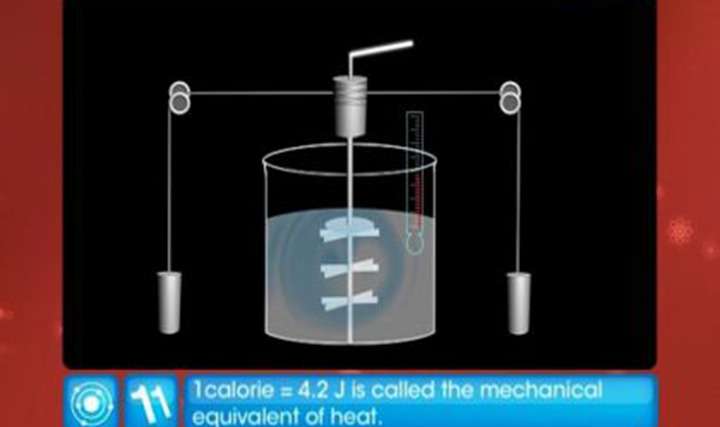 This video explains thermal equilibrium and the zeroth and first law of the...