Describe an exp. to demonstrate that light is a transverse wave motion.

At the ballgame, someone in the stands may start up a "wave" by standing up and then sitting down. The people on one side then stand up and sit down, then the next people, and so one.

Everyone is still in their seats, but the wave traveled through the ballpark from one end to the other.

You can shake a rope, causing a wave motion. The parts of the rope only move up-and-down, but the wave moves from one end of the rope to the other. A guitar string also has this type of motion.

Light or electromagnetic waves are caused by a up-and-down motion of electric and magnetic fields, thus making them transverse waves. This video explains nature and characteristics of electromagnetic waves. 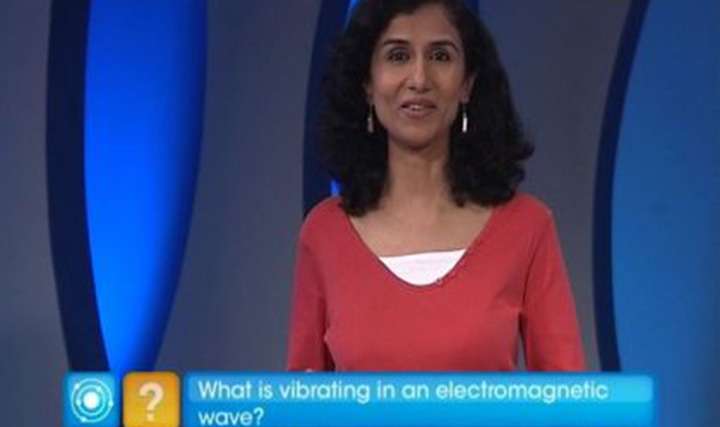 This video explains other characteristics of the electromagnetic waves and ... 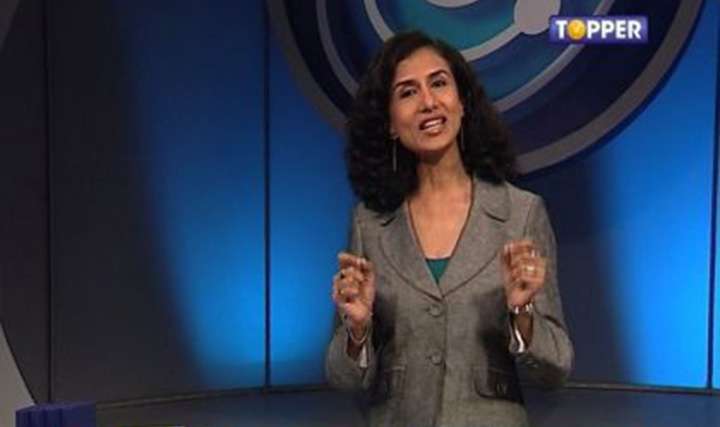 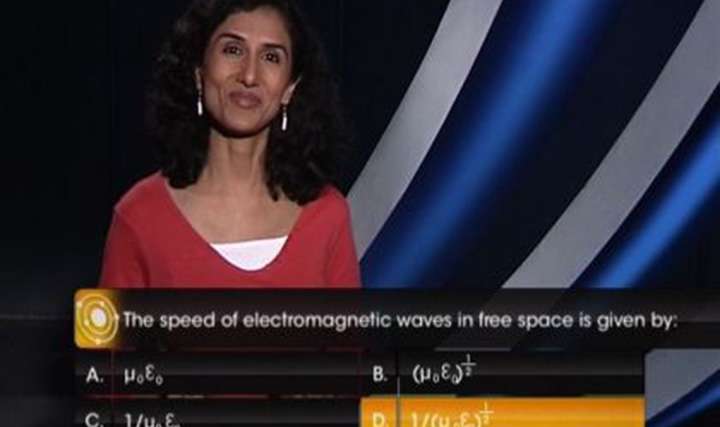 This video contains practice questions on characteristics of em waves.