Kepler's second law:
Consider that a planet of mass 'm' revolving around the Sun of mass 'M' in a circular orbit of radius 'r'. Let 'v' be its orbital velocity. Suppose that at any isntant the planet is at point A in its orbit and after an in small time dt, it reaches point B. As such, the circular path of the planet between points A and B may be considered as straight.

If dA is small area swept by the line joining the planet to the Sun in time dt, then
dA=area of ΔABS=

Dividing the above equation by dt, we get,

is the angular speed of the planet in its orbit and

is the areal velocity of the planet.
Multiplying and divind the R.H.S of the equation(2) by 'm' i.e., the mass of the planet, we get,

Since, m r2 ω = L, the angular momentum of the planet about the axis through the Sun, we have,

... (3)
As no external torque acts on the planet during its orbital motion, its angular momentum (L) must remain constant. Since both L amd m are constant, the equation(3) becomes,

... (4)
Hence, when a planet moves around the Sun, its areal velocity remains constant. It proves Kepler's second law of planetary motion.
Kepler's third law:
The centripetal force required for making the planet to revolve in the circular orbit is provided by the gravitational pull of the Sun i.e.,

Hence, the square of the period of revolution of a planet around the Sun is directly proportional to the cube of the radius of its circular orbit. It proves Kepler's third law of planetary motion. 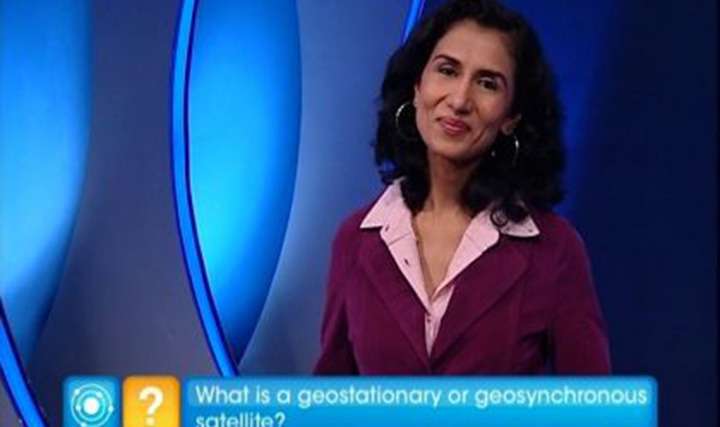 This video explains Kepler's laws of areas and periods, satellites and weig... 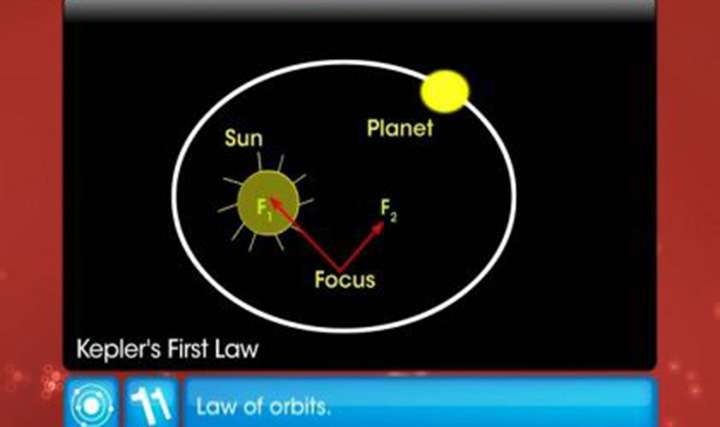 This video contains practice questions and numerical problems based on Kepl...