The gas equation is an equation used in chemical equations for calculating the changes in the volume of gases when pressure and temperature both undergo a change,

thereby giving a simultaneous effect of changes of temperature and pressure on the volume of a given mass of dry gas.

According to Boyle's law:

According to Charles' law:

According to Avogadro's law:

where n is the number of molecules

where, R is molar gas constant. 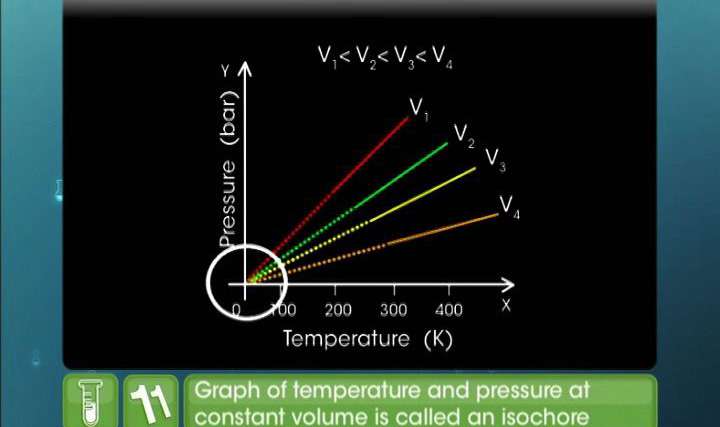 This video contains practice questions and numerical problems based on gas ...