Critical angle for glass is 42degree.Would this value change if a piece of glass is immersed in water?Explain. A similar doubt is - A ray of light is travelling from diamond to glass.Calculate the valueof criticalangle for the ray,if the refractive index of glass is 1.51 & that of diamond 2.47 . PLEASE PROVIDE ME SOLUTIONS TO THE ABOBE QUESTIONS & CLARIFY MY CONFUSIONS.

value of 90-degrees. If this information is substituted into Snell's Law equation, a generic equation for predicting the critical angle can be derived. The derivation is shown below.

The critical angle can be calculated by taking the inverse-sine of the ratio of the indices of refraction. The ratio of nr/niis a value less than 1.0. In fact, for the equation to even give a correct answer, the ratio of nr/ni must be less than 1.0. Since TIR only occurs if the refractive medium is less dense than the incident medium, the value of ni must be greater than the value of nr. If at any time the values for the numerator and denominator become accidentally switched, the critical angle value cannot be calculated. Mathematically, this would involve finding the inverse-sine of a number greater than 1.00 - which is not possible. Physically, this would involve finding the critical angle for a situation in which the light is traveling from the less dense medium into the more dense medium - which again, is not possible. 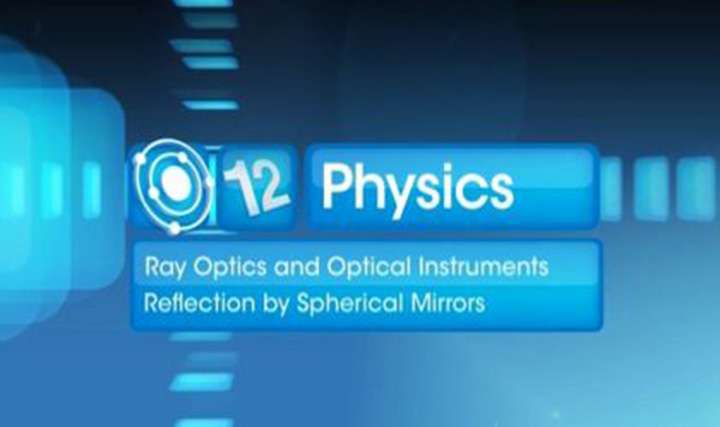 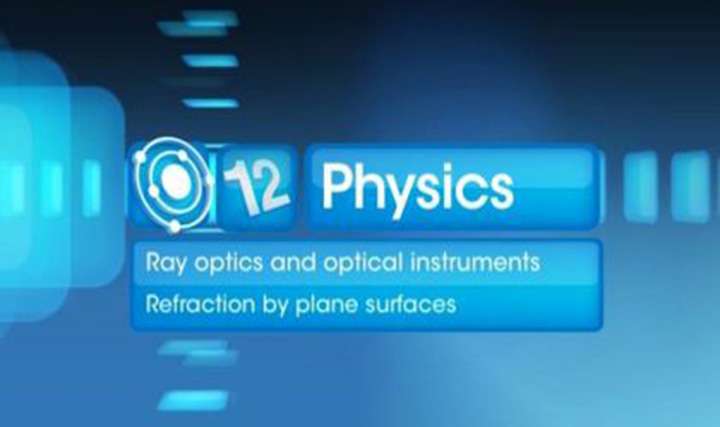 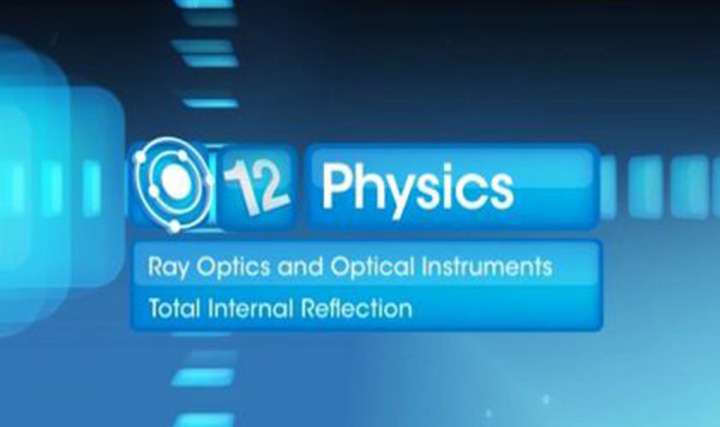 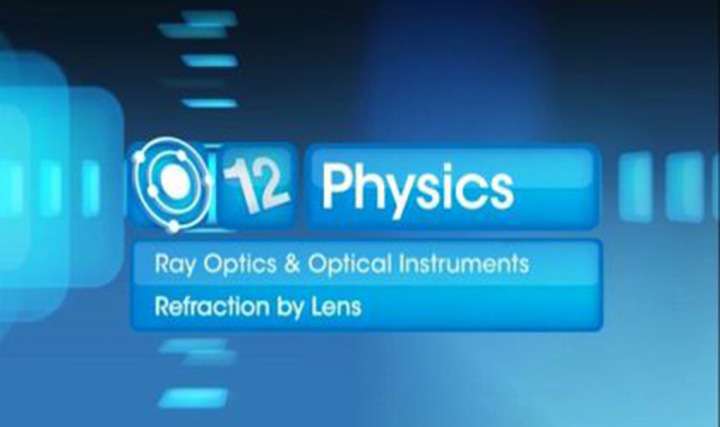 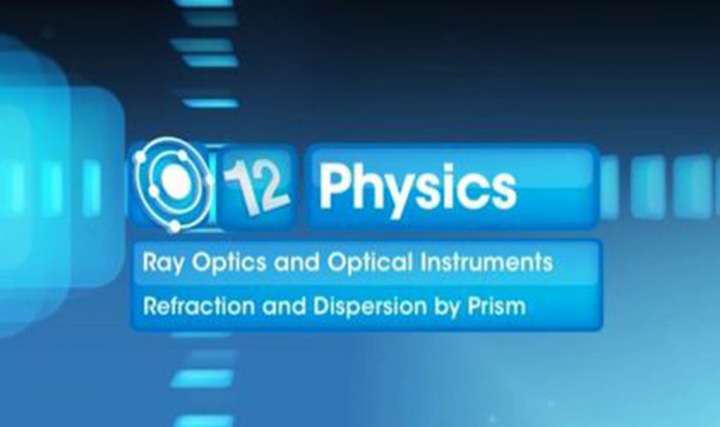