can you please tell me about the Cavendish's Experiment for the determination of G? 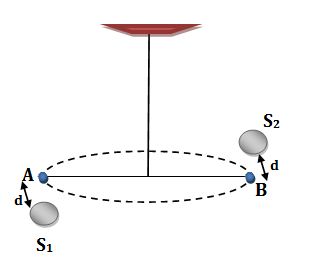 Gravitational torque on the bar is given as

Say that the bar is rotated through an angle θ about the axis of the wire.
A restoring force τθ comes into play.
In equilbrium position:

Knowing the values of other quantities, the value of G is calculated.

This video explains the universal law of gravitation and the acceleration d... 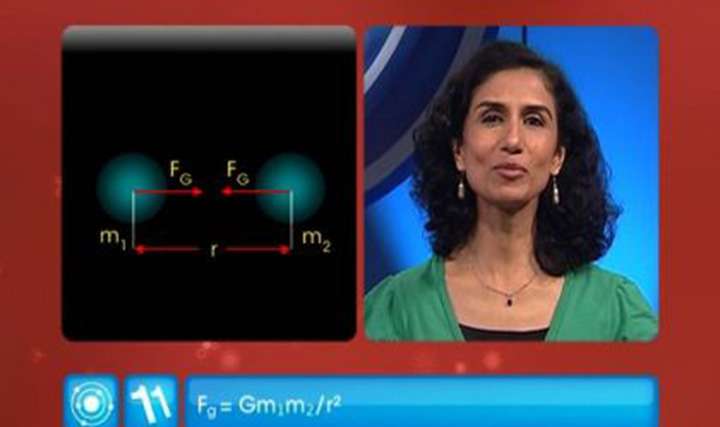 This video explains Newton's law of gravitation, acceleration due to gravit... 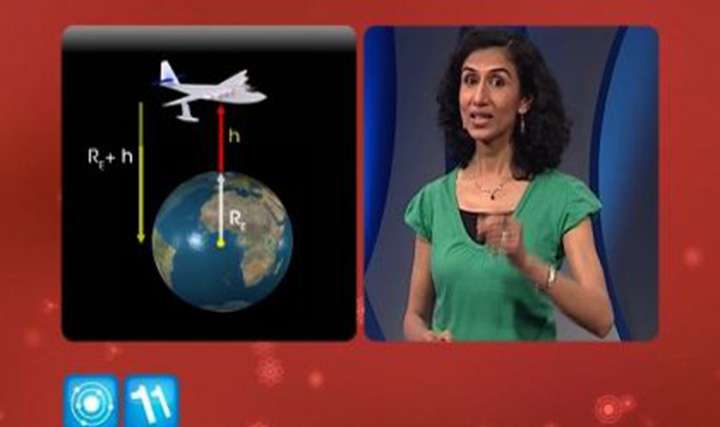 This video contains practice questions on the universal law of gravitation ...