can you explain about the schrodingers wave equation mathematically ???

Time dependant Schrodinger Wave Equation:
The particle in an infinite potential well, it was observed as the wave function of a particle of fixed energy E could most naturally be written as a linear combination of wave functions of the form
Ψ(x,t) = Aei(kx−ωt)
representing a wave travelling in the positive x direction. A corresponding wave travelling in the opposite direction, hence giving rise to a standing wave, this being necessary in order to satisfy the boundary conditions. This corresponds intuitively to our classical notion of a particle bouncing back and forth between the walls of the potential well, that  suggests that we adopt the wave function above as being the appropriate wave function for a free particle of momentum p = !k and energy E = !ω. With this in mind, we can then note that
∂2Ψ/∂x2 = −k2Ψ
which can be written, using E = p2/2m = h2k2/2m:
− (h2/2m) (∂2Ψ/∂x2) = (p2/2m)Ψ.
Similarly, we can say that
∂Ψ/∂t = −iωΨ
which can be written, using E = hω:
We now generalize this to the situation in which there is both a kinetic energy and a potential energy present, then E = p2/2m + V (x) so that,
EΨ = (p2/2m)Ψ + V(x)Ψ
where Ψ is now the wave function of a particle moving in the presence of a potential V (x). But if we assume that the results Eq. (6.3) and Eq. (6.5) still apply in this case then we have
− (h2/ 2m) (∂2ψ/∂x2) + V (x)Ψ = ih (∂ψ/∂t)
which is the time dependent Schrodinger wave equation. It is setting up and solving this equation, then analyzing the physical contents of its solutions that form the basis of that branch of quantum mechanics known as wave mechanics.
The Time Independent Schrodinger Equation:
The wave function looks like for a free particle of energy E – one or the other of the harmonic wave functions – and it looks like for the particle in an infinitely deep potential well though we did not obtain that result by solving the Schrodinger equation. But in both cases, the time dependence entered into the wave function through a complex exponential factor exp[−iEt/h]. This suggests that to ‘extract’ this time dependence we guess a solution to the Schrodinger wave equation of the form
Ψ(x,t) = ψ(x)e−iEt/h
where the space and the time dependence of the complete wave function are contained in separate factors1. We have to see if this guess enables us to derive an equation for ψ(x), the spatial part of the wave function. If we substitute this trial solution into the Schrodinger wave equation, and make use of the meaning of partial derivatives, we get as follows:
− (h2/ 2m)(d2ψ(x)/dx2)(e−iEt/h)+V (x)ψ(x)e−iEt/h = ih.−iE/he−iEt/hψ(x) = Eψ(x)e−iEt/h
We now see that the factor exp[−iEt/h] cancels from both sides of the equation, giving us
− (h2/2m) (d2ψ(x)/dx2) + V (x)ψ(x) = Eψ(x)
If we rearrange the terms, we end up with
(h2/2m) (d2ψ(x)/dx2) + (E − V (x))ψ(x) = 0
which is the time independent Schrodinger equation. 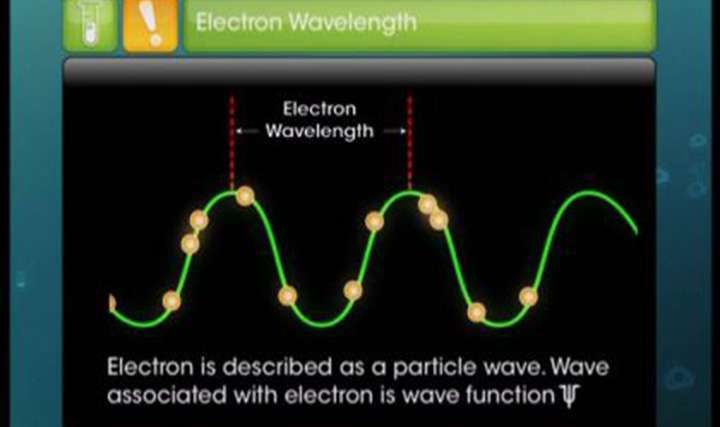 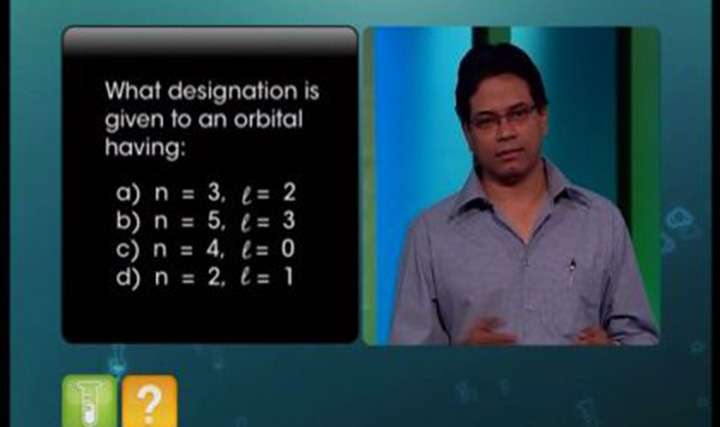