Can we store the potential of lightning???If yes then how???

It is theoretically possible to store and harness the electricity from lightning, and several proposals have been advanced to show how this could be done. There are a number of reasons which make these proposals impractical, The main challenges are:

It's difficult to efficiently capture energy that's delivered that quickly. You will lose a lot of it.
Even if you could harvest all its energy, a single lightning bolt doesn't deliver that much. Lightning represents the release of a lot of energy, but much of it goes into heating the air along its path to tens of thousands of degrees. By some estimates, if you could harvest the usable energy of a single bolt, you could only power a 100 watt light bulb for about 5 hours.

On the surface, lightning seems to have a lot of potential as an energy source. It is totally renewable, which is a definite advantage, and it is readily available in some regions of the world. Furthermore, lightning has a lot of energy; a single bolt can power 150 million light bulbs. The idea of harnessing so much energy and storing it is immensely appealing.

There are a number of problems with trying to harness the tremendous energy of lightning bolts. The first is that lightning is highly unpredictable. There is no way to know exactly where and when lightning will strike, so it would be difficult to find a location to turn into a facility for processing lightning for energy. Lightning also delivers its energy all at once, which would require huge batteries and capacitors. Otherwise, the energy would simply blow out any systems established to capture it. 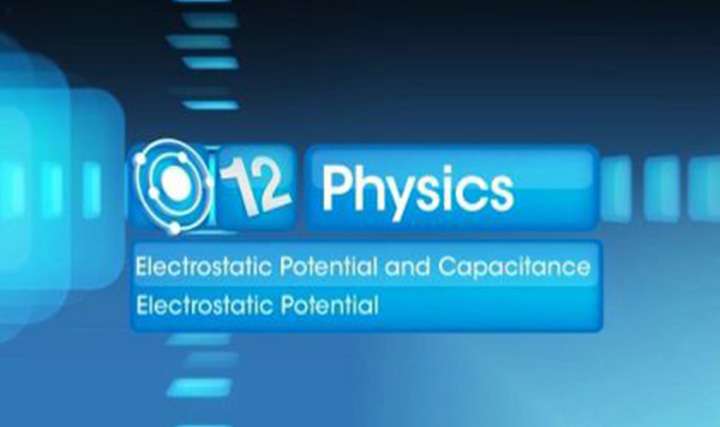 This video defines electric potential at a point and difference of potentia... 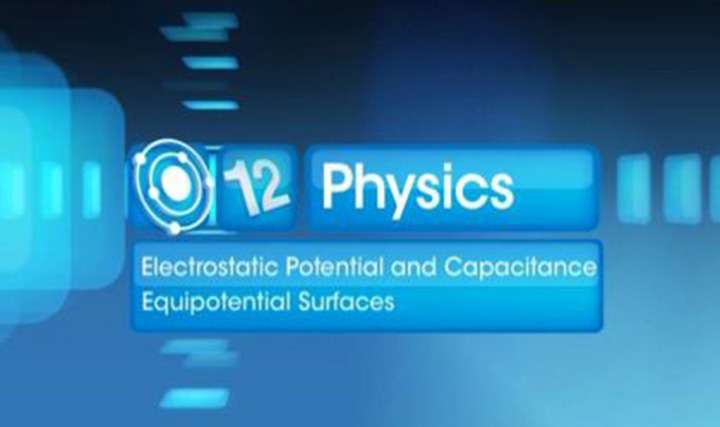 This video introduces equipotential surfaces and its characteristics. 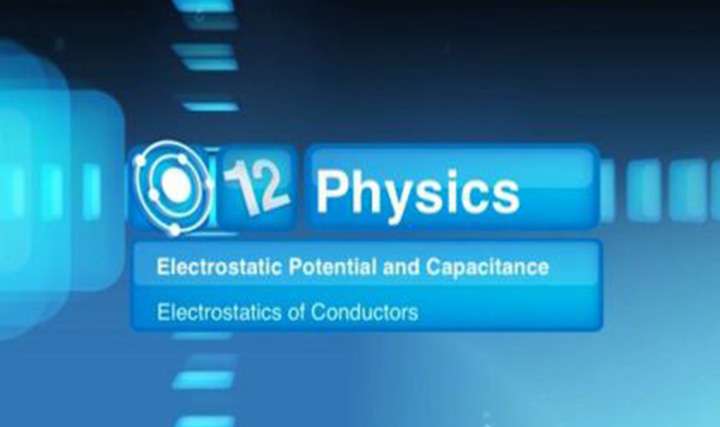 This video is based on the behavior of conductors. You will also identify t... 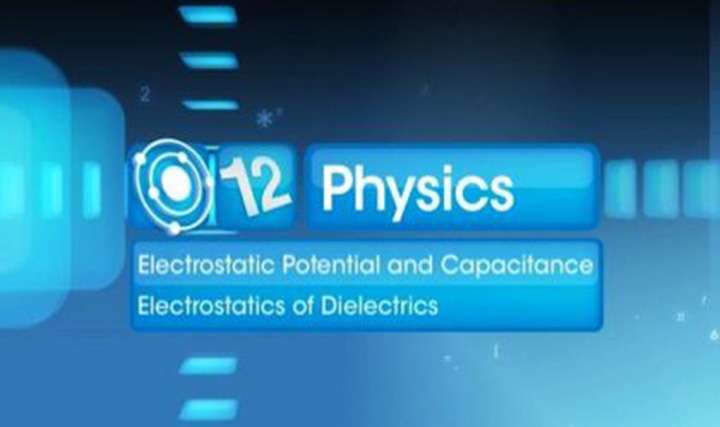 This video introduces dielectrics and its types. It also explains polarisat... 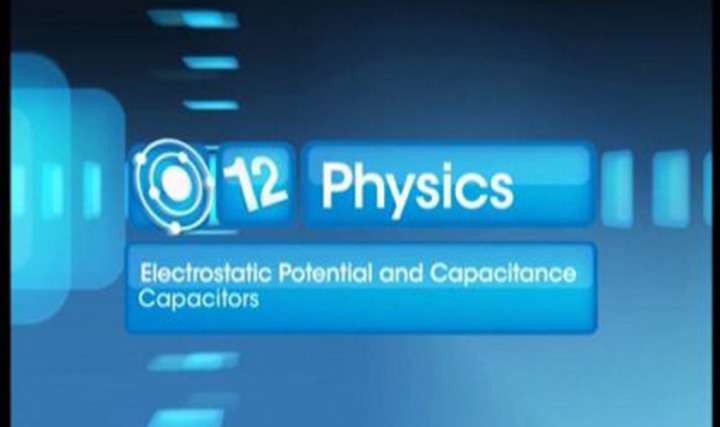