but my teacher tell me only 4 layers of soil

Soil is made up of distinct layers, called horizons. Each layer has its own characteristics that make it different from all of the other layers

O Horizon - The top, organic layer of soil, made up mostly of leaf litter and humus.

A Horizon - This layer called topsoil. Seeds germinate and plant roots grow in this dark-colored layer. It is made up of humus mixed with mineral particles.

E Horizon – It is leaching layer, light in color. It is made up mostly of sand and silt, having lost most of its minerals and clay as water drips through the soil.

B Horizon – This layer is called subsoil. It contains clay and mineral deposits like iron, aluminum oxides, and calcium carbonate.

C Horizon - This layer is called regolith. It consists of slightly broken-up bedrock. Plant roots do not penetrate into this layer; very little organic material is found in this layer.

R Horizon - The unweathered rock (bedrock) layer that is beneath all the other layers. 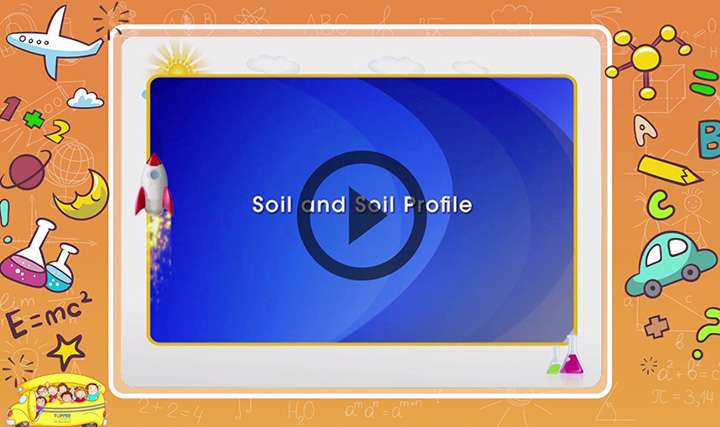