Arrange the following in order of increasing enthalpy H2O(s),H2O(g),H2O(l)?

Enthalpy is the amount of heat content used or released in a system at constant pressure. Enthalpy is usually expressed as the change in enthalpy. The change in enthalpy is related to a change in internal energy (U) and a change in the volume (V), which is multiplied by the constant pressure of the system.
By the formula ?G=?H-T?S
for any change to occur it should be spontaneous that means ?G should be negative puting the value of ?G to be negative ,we come to know that if ?G has to be negtive then either ef the two cases may occur:
?H= negative and ?S to be positive
?H= positive and ?S to be positive if ?S>?H
?H= negative and ?S to be negative if ?S
sign of ?S could be easily known by following this order:
entropy of solids 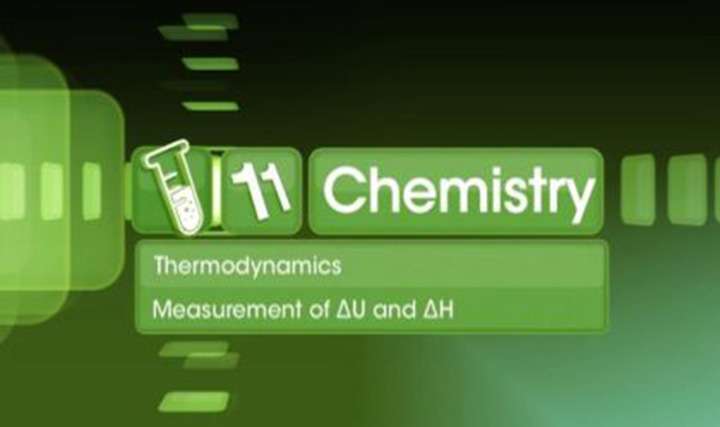 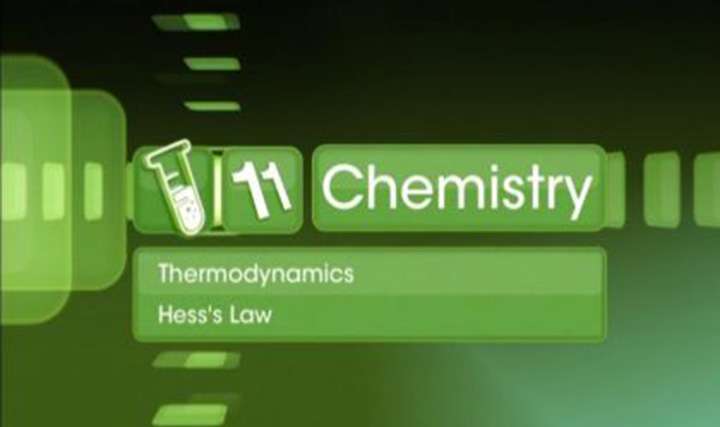 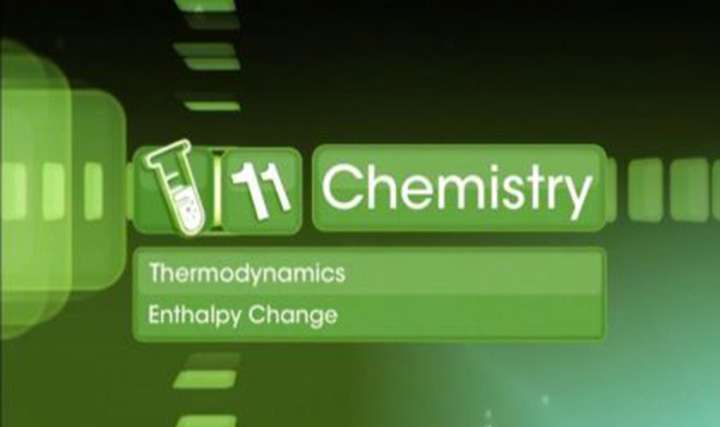 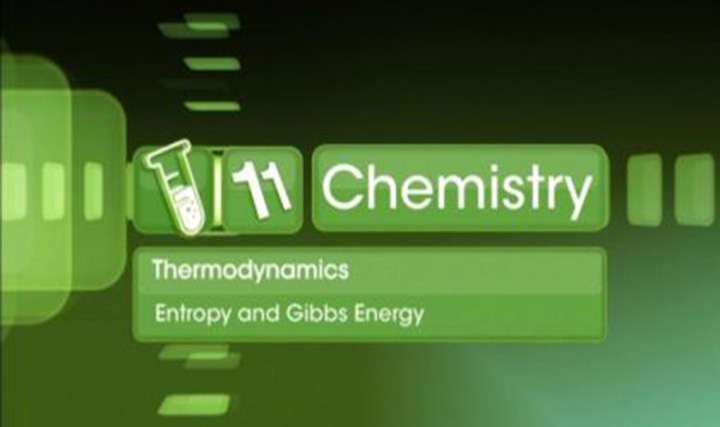 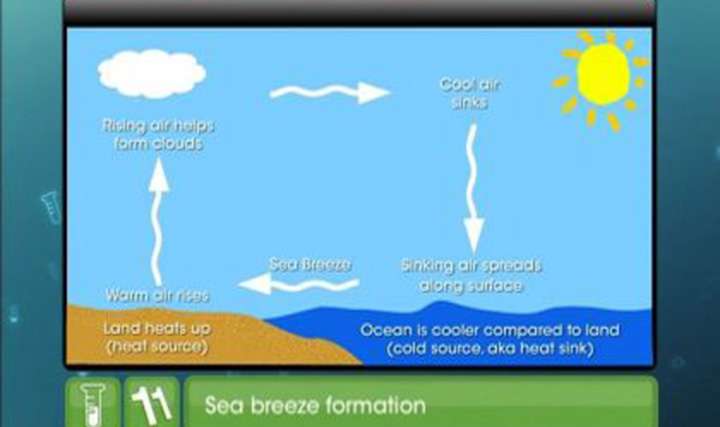