All the properties of tangents or the most probables'?

Theorem: If the tangent to a circle and the radius of the circle intersect they do so at right angles :

In figure (a) l is a tangent to the circle at A and PA is the radius.

To prove that PA is perpendicular to l , assume that it is not.

Now, with reference to figure (b) drop a perpendicular from P onto l at say B. Let D be a point on l such that B is the midpoint of AD.

seg.BD congruent to seg.BA ( B is the midpoint of AD)

angle PBD = angle PBA ( PB is perpendicular to l ) and

D is definitely a point on the circle because l (seg.PD) = radius.

D is also on l which is the tangent. Thus l intersects the circle at two distinct points A and D. This contradicts the definition of a tangent. 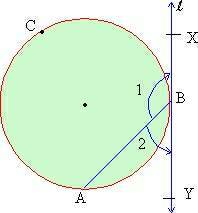 The angles formed angle ABX and angle ABY are half the measures of the arcs they intercept.

This can be proved by considering the three following cases. 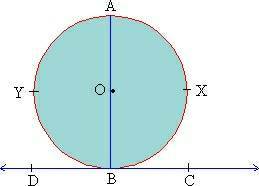 O is the center of the circle

Arc AXB can be

Case 1 : Assume arc AXB is a semicircle when angle ABC intercepts a semicircle the chord AB passes through the center. Therefore angle ABC = 900 (a tangent is always perpendicular to the diameter that intersects it at the point of tangency).

Case 2 : Assume that angle ABC intercepts a minor arc. Therefore as seen in figure 3 the center O lies in the exterior of angle ABC. 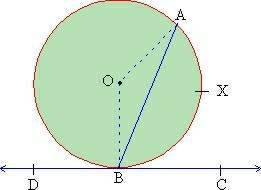 (as OAB is an isosceles triangle ) 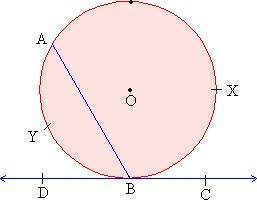 If angle ABC intercepts a major arc, the center of the circle O will lie in the interior as angle ABC . See figure 4. 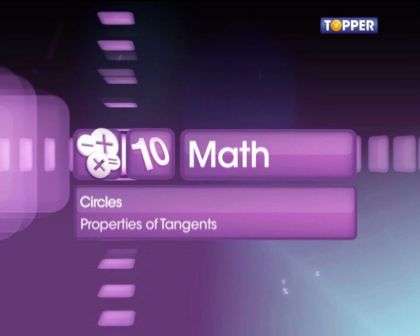 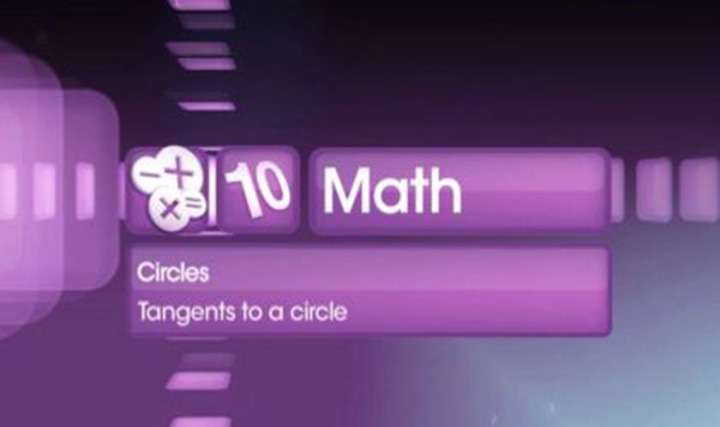 Study the property of the tangents. Discover how a tangent to a circle and ... 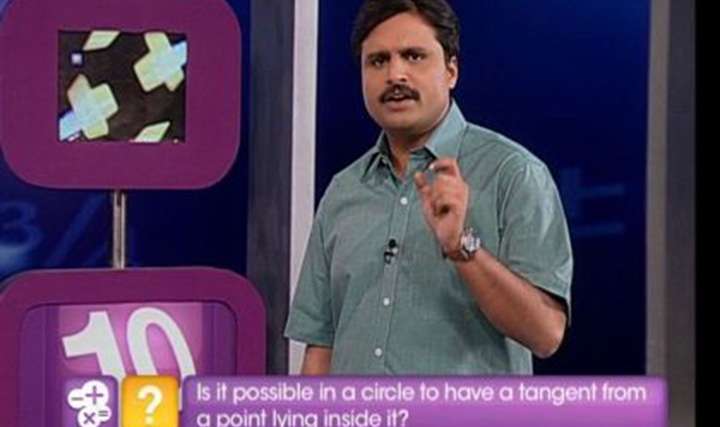 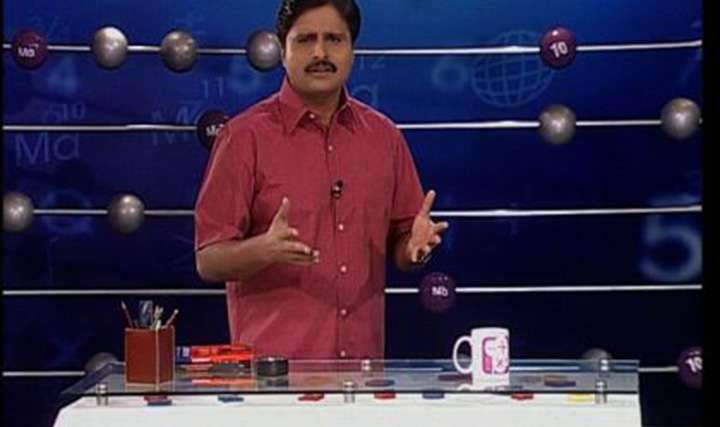 This video explains the property of the tangents and how a tangent to a cir... 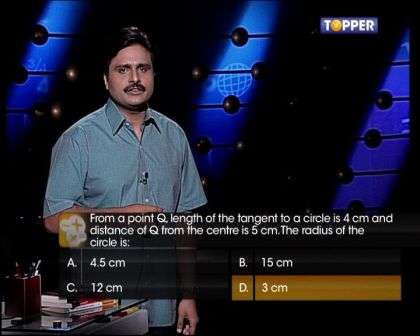