A woman who was pregnant(8 weeks) on clinical examination was found to have conceived a defective foetus with a serious genetic defect.
(1) with what test would the doctor have confirmed tfe genetic defect.
(2) what suggestive measure would you recommended?
(3) name any one complication associated with this tehnique?

In chorionic villi sampling, a narrow flexible tube is inserted through the mother’s vagina and cervix into the uterus to draw a small amount of foetal tissue from the placenta. As the cells undergo rapid mitosis, they can be used for karyotyping.

(2) If it is established that the child is likely to suffer from a serious incurable congenital defect, it is suggested that the mother should get the foetus aborted.

(3) The procedure of Chorionic Villi Sampling is invasive. It carries an inherent risk to both the foetus and the mother. It is advisable to perform the test for the pregnant women above the age of 35 because of the enhanced risk of Down’s syndrome. 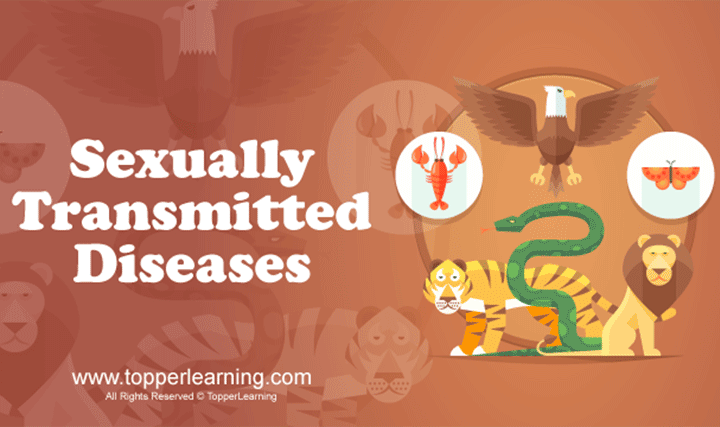 This video talks about the assisted reproductive technologies in humans