A passenger in a train with speed 72 km/h observed another train coming from the opposite direction with speed 32.4 km/h. What's the length of the second train if it crosses the passenger in 10s? 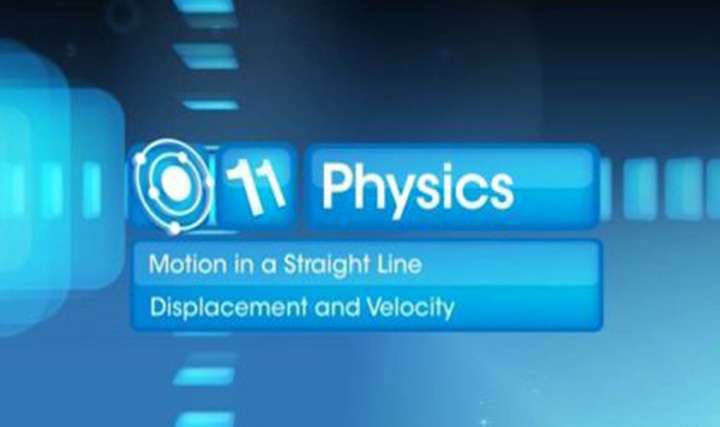 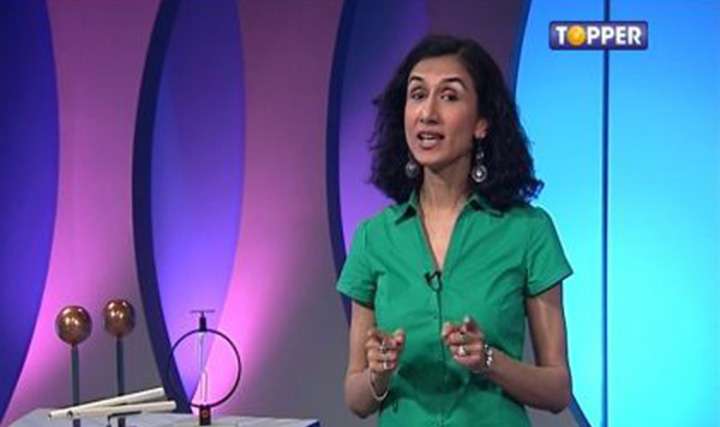 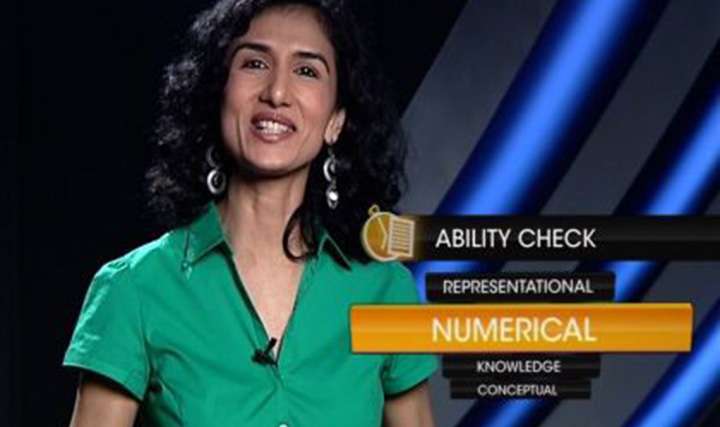 This video contains practice questions on displacement, average velocity, a...